Mao apologizes to Besigye for lying against him

by Mubiru Ivan
in News, Politics
19 1 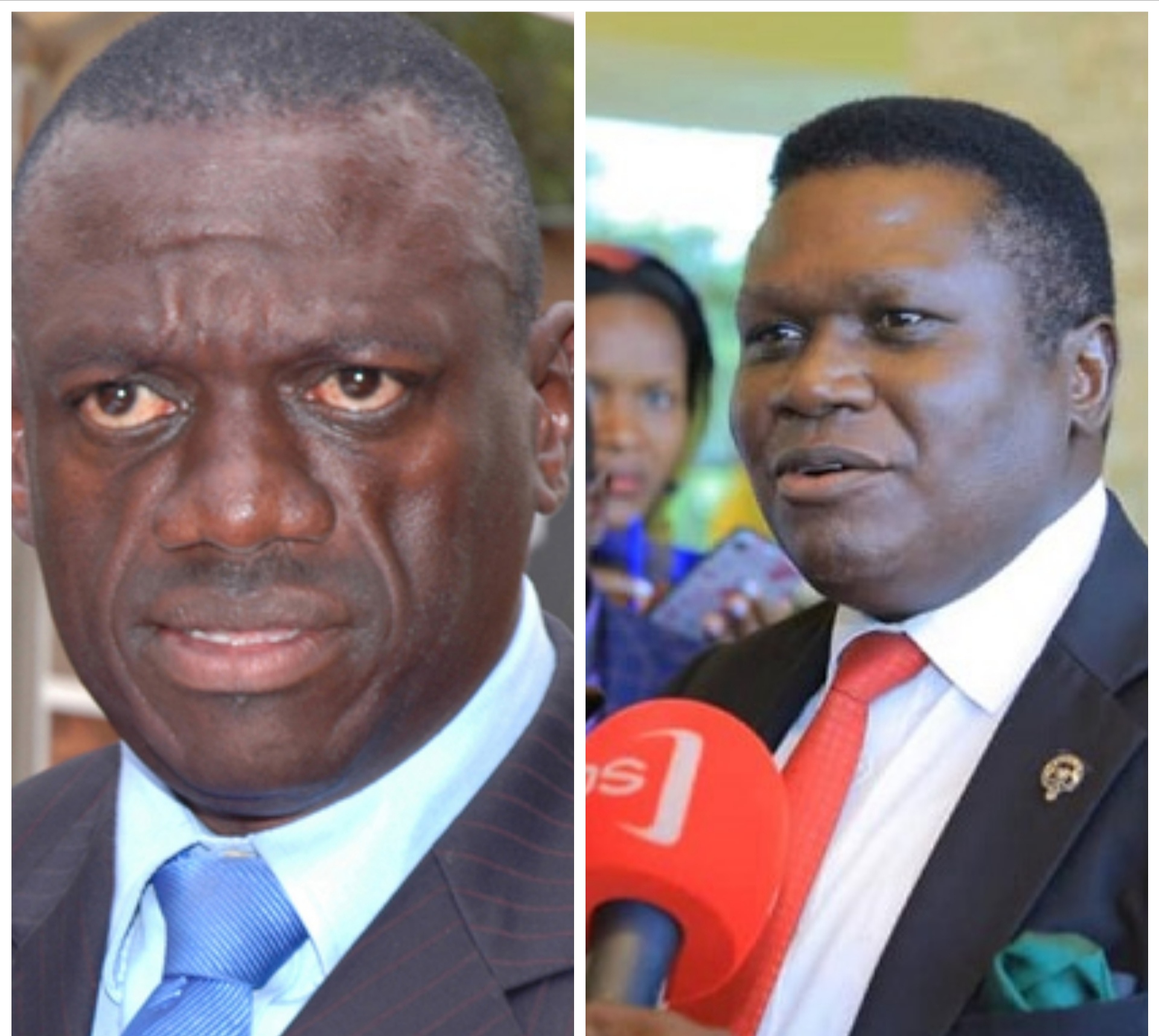 In a tweet, Mao said while appearing on NBS TV’s Frontline show on Thursday he stated that in 1989, Dr Besigye, then National Resistance Movement (NRM) National Political Commissar was a mover of the National Resistance Council (NRC) resolution to extend the ruling government rule.

However after speaking to the former Forum for Democratic Change (FDC) prwsidnent, Mao revealed that his statement was not true.

The politician has since asked Besigye to forgive him for uttering out wrong information.

“On the #NBSFrontline show I stated that in 1989, @kizzabesigye1 then NRM National Political Commissar was a mover of the NRC resolution to extend the NRM rule. I’ve spoken to him and he told me that the mover of the motion was Justice George Kanyeihamba. I apologize and stand corrected,” Mao tweeted on Friday.

By virtue of his position as chairman of the NRC, Museveni became the Speaker and he chaired most of the deliberations, assisted by his vice, Hajji Moses Kigongo.The NRC was Parliament from 1986 to 1996.