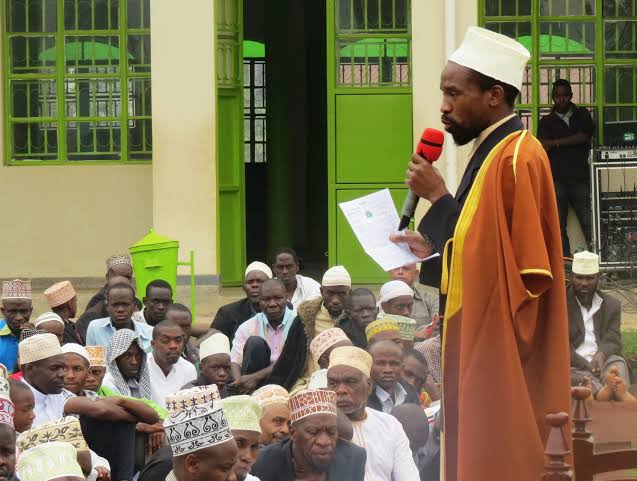 The Kabale District Kadhi Sheikh Kabu Lule has expressed concern about the continuous perception that the Islamic teachings allow hate or murder.

While speaking at the Eid Al Adha prayers held at Kirigime Mosque on Tuesday, Sheikh Lule said that it is unfortunate that the world continues to view all Muslims as violent people and therefore pass final judgements on them without evidence.

“Hatred and murder have no place in Islam. They are not part of us, and that’s not what we believe in,” said Lule.

The head of the Kabale District Muslim Society was reacting on the recent arrests of suspects in the attempted murder of Gen. Katumba Wamala case in which both his daughter and driver were killed in a rapid gun assault.

All the suspects arrested have names usually common with Muslims.

Even though Sheikh Lule didn’t defend the suspects, he insisted that whether they are Muslims or not, the Islamic faith does not uphold murder as a means of settling any dispute “whatsoever”.

He said Unity and Peace should be practiced and desired by every Muslim who intends to live a life that pleases Allah.