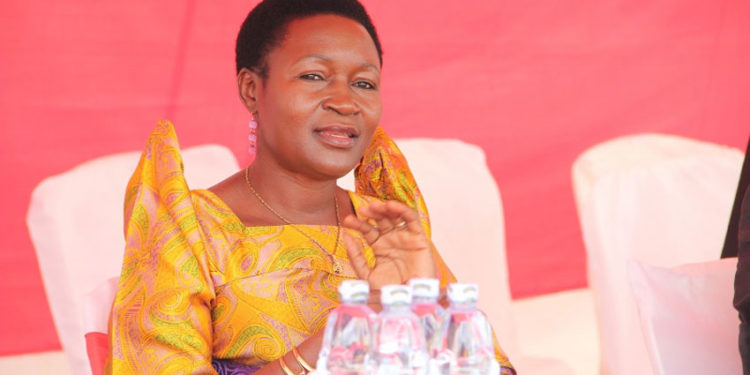 Nansubuga replaces the late Mathias Kasamba who died in April this year. Kasamba was also one of Uganda’s representatives at the East African Legislative Assembly (EALA).

The former Wakiso Woman MP was nominated and approved during the 5th meeting of the 4th NRM Central Executive Committee (CEC) that sat on Wednesday.

In the same meeting, CEC also approved the appointment of Dr. Richard Awany Todwong as the new NRM Secretary General.

According to Todwong, CEC further approved names of Chairpersons, Deputy chairpersons and members of the Parliamentary standing and sessional committees of the 11th Parliament.

“CEC further directed the NRM electoral commission to start the process of expression of interests for the by election of EALA representative replacing the late Hon. Mathias Kasamba and the election of the NRM Parliamentary caucus executive of the 11th Parliament,” Todwong said in a statement on Thursday.