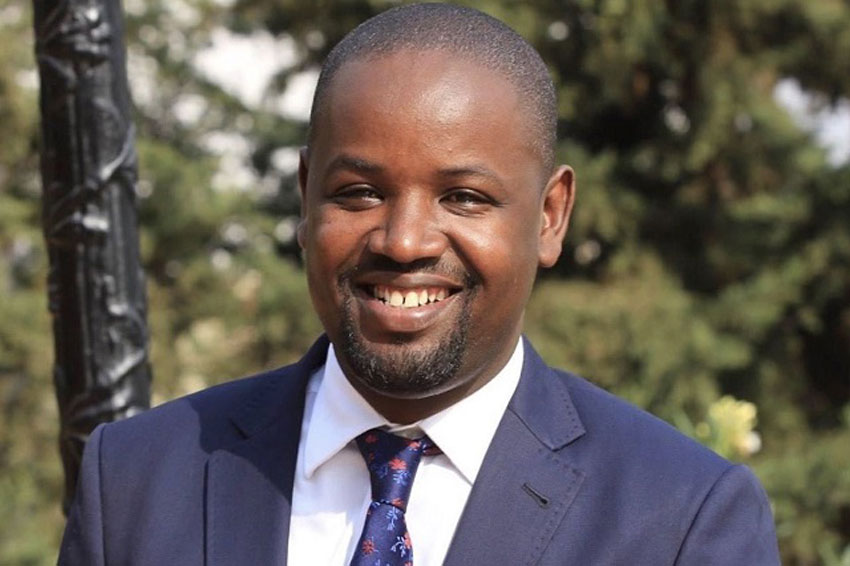 Before this year, Ruhinda North County Member of Parliament Thomas Tayeebwa was not one to be described as very popular to the media until he showed interest to become Deputy Speaker.

With his rise to the position of Government Chief Whip in the new cabinet, Watchdog felt it was important that their readers get to know who Tayebwa is. Below is his profile.

He was born to Bangirana Daudi and Betty Komuhangi of Bitereko Village in Mitooma District 40 years ago . He attended Kigarama Primary School, Kigarama Senior Secondary School and Ruyonza School for UACE in 2000 for his Primary, Ordinary and Advanced levels respectively.

In 2005, he graduated with a BA in Social Sciences degree from Makerere University, and then a Bachelor degree of Law  in 2012 from the same institution.

He joined elective politics in
October 2015. He competed in the NRM parliamentary primaries which he won before going on to win the final race the following year to represent Ruhinda North in the tenth Parliament.

In the tenth Parliament, Tayebwa served as a member of the National Economy Committee and Natural Resources Committee.

In March this year, Tayebwa announced that he would be competing for the vacant Deputy Speakership which incumbent Jacob Oulanyah had left to challenge for the speakership with Rebecca Kadaga.

He however pulled out of the race at the very last minute paving way for Bukedea District Woman MP Anita Among to win as the NRM official candidate.

Shortly after he decided to pull out of the Deputy Speaker race, speculations started mounting that the youthful politician from Mitooma was destined to eat big in the new cabinet, a rumour that has since come to pass.

Pending approval by the Parliament’s Appointments Committee, Tayebwa will be the next Government Chief Whip replacing Ruth Nankabirwa who has been appointed Minister of Energy and Minerals.

He has married to Mrs Tayebwa Anita Rukundo since 14 February 2009. They have one child.