FULL LIST: Here are the 82 new ministers in Museveni’s government 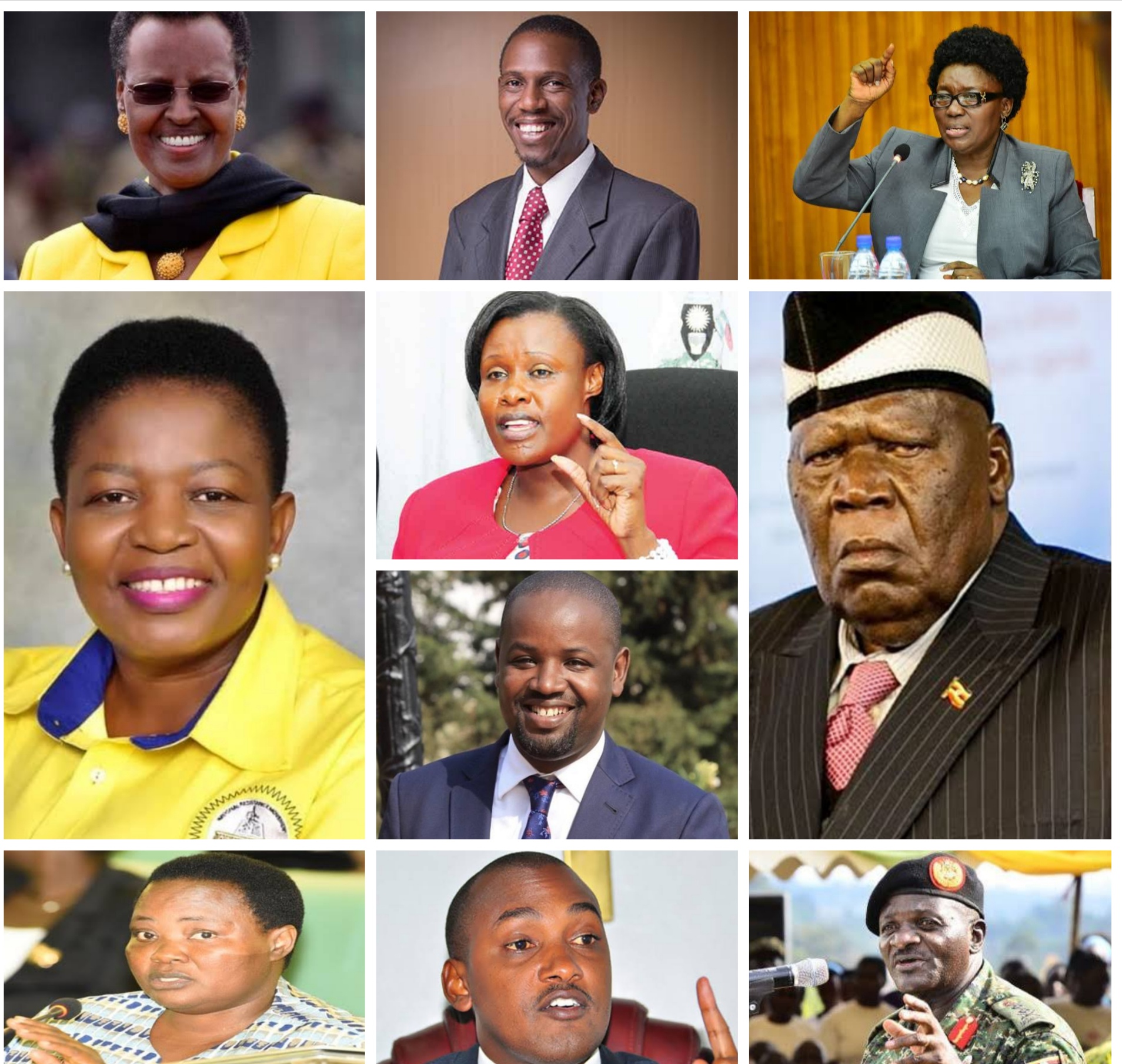 President Yoweri Kaguta Museveni has  released a list of his new ministers.

The President dissolved the old cabinet on May 3, 2021 making it the longest period he has run the country without Ministers in the 1995 constitutional era.

Gen Moses Ali has retained his position as the 2nd Deputy Prime Minister whereas Jim Muhwezi has been named Security Minister in the Office of the President.

Thomas Tayebwa has been named the new Government Chief Whip.

Gen Katumba Wamala has also been retained as Works and Transport Minister.

Others on the list are First Lady Janet Kataha Museveni who retains the Education docket, Milly Doka Babalanda who replaces Esther Mbayo as Minister for the Presidency.

I hereby inform the country that By virtue of the Authority given to the President of Uganda by Articles: 108(2), 108A(1), 113(1) and 114(1) of the 1995 Constitution of the Republic of Uganda, I hereby appoint H.E. the Vice President, Rt. Hon. Prime Minister, Honourable Cabinet Ministers and other Ministers as indicated below:

9. Minister, Office of the President─ DR. MUSENERO
Serviced by the State House MONICA;
Comptroller, in charge of Science,
Technology and Innovation

Office of the President:

Office of the Vice President:

Office of the Prime Minister:

Ministry of Justice and Constitutional Affairs:

Ministry of Defence and Veteran Affairs

Ministry of Education and Sports

Ministry of Energy and Minerals Development:

Ministry of Tourism, Wildlife and Antiquities:

Ministry of Trade, Industry and Cooperatives:

Ministry of Water and Environment:

Ministry of Works and Transport: