by Allen Kisakye
in News
5 1 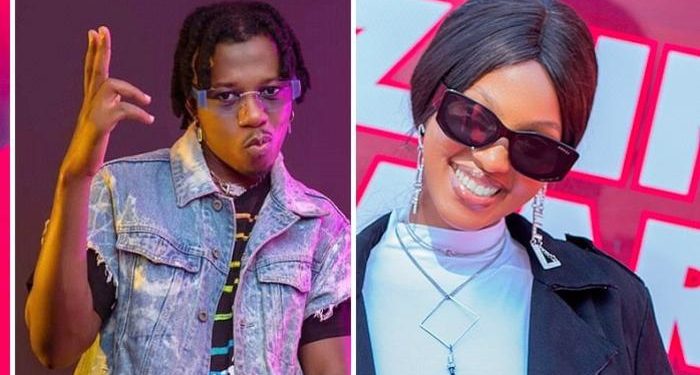 Hajarah Namukwaya aka Spice Diana has shared the big secret she has with fellow singer/songwriter Nince Henry.

A few days ago, Spice Diana shared a post begging Nince Henry to publicize their secret because she couldn’t contain the excitement she had anymore.

“ENOUGH IS ENOUGH. We have kept this in the dark for long and it’s painful. I have a family that needs to know. Even my fans would like to know where I stand in this regard Henry. Yes. Nince Henry, it’s time we come out. It’s now or never. I am tired,” she shared last week.

Given the nature of the post, most of her fans thought that these two had a secret romance and Spice Diana wanted then to come public about it, but this wasn’t the case.

Now through her Facebook page on Monday, she disclosed that their big secret is a music collabo. The ‘bagikona’ singer said that she featured on a project with Henry dubbed ‘Body’, and the audio is officially out on all music platforms.

“FINALLY, FINALLY. I told you a woman’s voice is powerful. Finally, you have bowed and accepted to make it public. Yes, I win again, so ladies and gentlemen, my fans, family and friends, here it is. It’s called BODY by myself and my brother and a good friend Nince Henry,” she posted.