by Allen Kisakye
in News
8 0 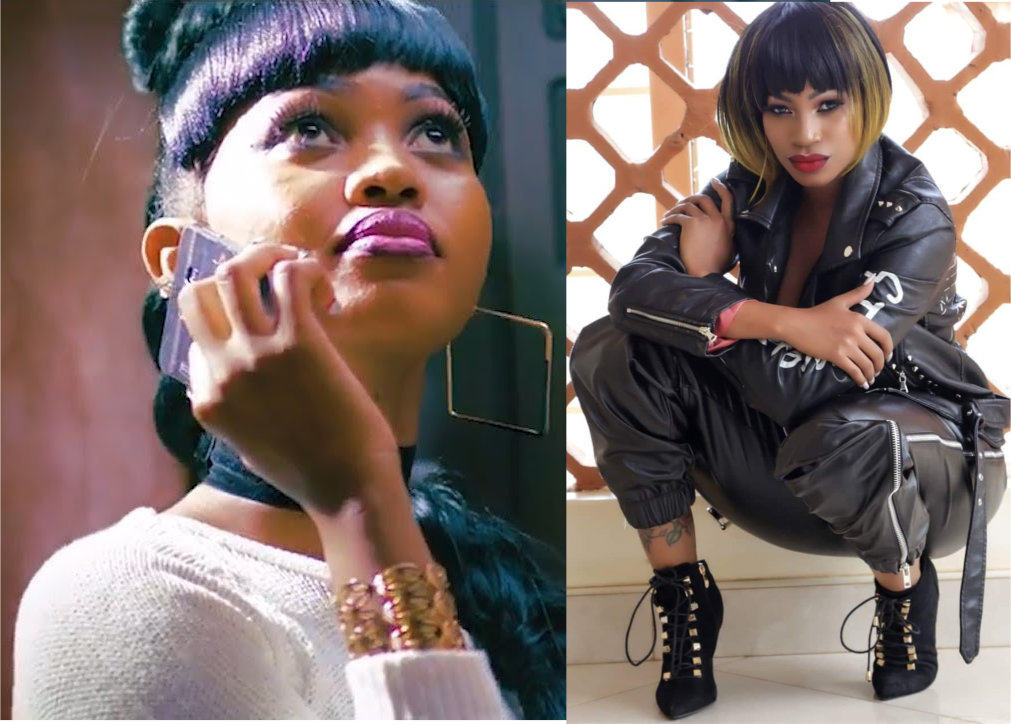 On Wednesday, Spice Diana shared a post on her Facebook page, accusing Sheebah’s fans (Sheebaholics) for constantly insulting her on social media. The singer noted that this habit has been going on for a long period of time till when she felt like she can’t take it anymore.

“For sure Sheebaholics stop abusing and hurling vulgarity at me on my own account. I have never done anything wrong to you. This is beyond limits,” she said.

Following Spice Diana’s cry for help, many thought that Sheebah will at least come out to tell off her misbehaving fans but that wasn’t the case.On receiving the ‘omusheshe’ singer’s message, Sheebah acted unbothered at all and even made it clear that she is not in for such drama.

“More business! Less drama over here. Sheebaholics waguann!! Cheers to the weekend,” she posted on her Facebook page on Friday.

Although many people smell a beef between these two singers, during an interview on NBS TV’ Uncut on Friday Spice Diana said that she has no problem with Sheebah and believes that the ‘Karma Queen’ also has no bad blood against her but the problems come from the Sheebaholics.