by Catherine Apolot
in News, Politics
5 0 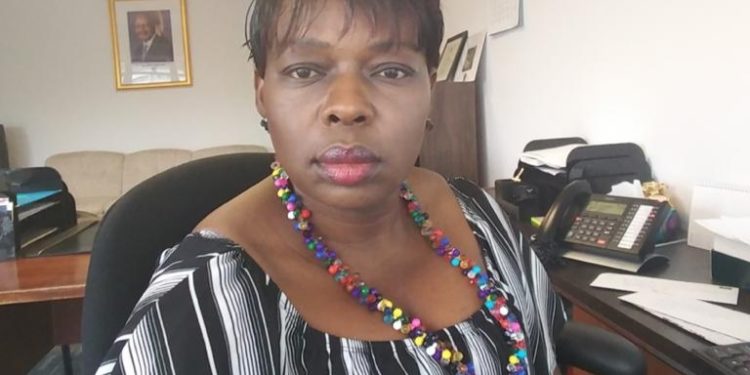 Museveni on Wednesday sworn-in as the duly elected President of Uganda at an inauguration ceremony that took place at Kololo Independence grounds.

In her congratulatory message to Museveni for his victory in the recently concluded elections, Amb Acheng said the President has been very pivotal in the development of Uganda and that’s why he was democratically re-elected for a sixth consecutive term in office.

“I say so because I, personally participated in his campaigns all over the country and I saw the confidence that Ugandans still have in him,” Acheng asserted.

Amb Acheng also called upon all leaders from grassroots to parliament to work hand in hand with the president to drive the country’s development.

Acheng further commended the president for his ‘tireless efforts’ in the fight against COVID-19.

“You did not only stop at fighting Coronavirus, but together with your team in the Ministry of Health, you’ve provided free vaccination for Uganda, I thank you for that and I encourage all Ugandans to go and take the vaccines.”

It should be remembered that prior to the January elections, Ambassador Acheng was at the centre of criticism after appearing on many of President Museveni’s campaigns countrywide, campaigning for him.

She defended her decision on grounds that Uganda needed a true and trusted leader like Museveni that why she had to fight tooth and nail to ensure that he wins the elections again.