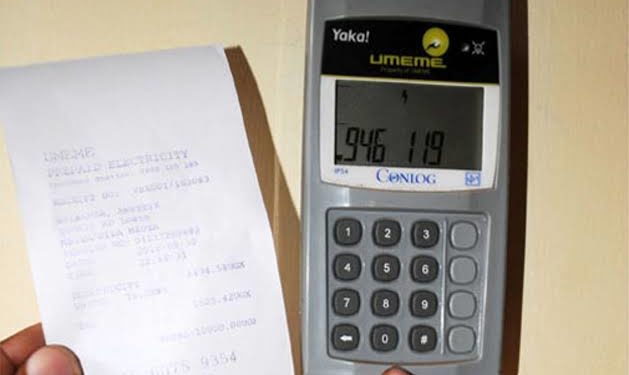 Julius Wandera, the Communications Director at ERA said they received complaints from electricity consumers about unexpected deductions from prepaid vended amounts in March and April by electricity distribution company.

Mr Wandera further noted that the uncommunicated action has left consumers with less energy units compared to what is expected based on the approved tariff structure.

“By adjusting monthly lifeline units and imposing fixed recoverable amounts on consumers, Umeme Limited is implementing a tariff structure different from that approved by the regulator and is in violation of the electricity act 1999,” Mr Wandera said in a statement dated 13 April, 2021.

” Umeme Limited has been directed to immediately stop this action as ERA conducts investigations into the matter. “