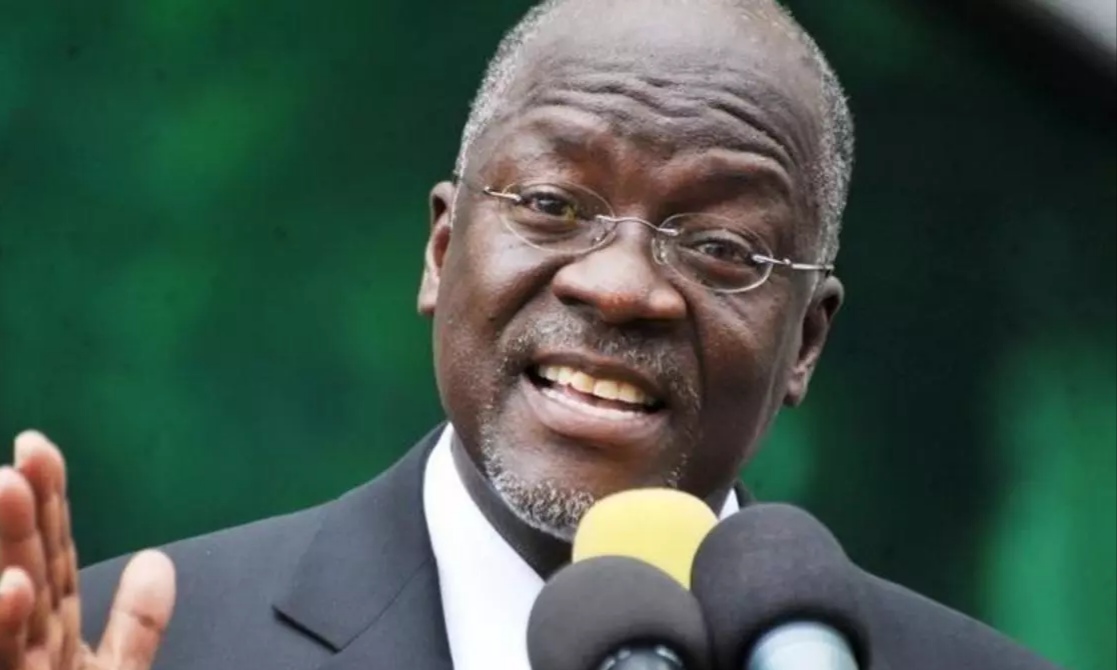 The announcement of Tanzanian leader John Pombe Magufuli dead on Wednesday night has deservingly attracted carrying reactions from both within and without Tanzania.

Announcing his death on a televised appearance, Tanzanian Vice President Samia Seluhu Hassan said Magufuli had succumbed to heart related complications, a cause that the international media are seemingly feeling uncomfortable to go with.

Regardless of the cause of death, the pandemic has illuminated him as a COVID19 hero and a villain at home and to the outside world respectively and in equal measures.

As the “Bulldozer” is was commonly known, hot isolated by the outside world for downplaying the severity of the virus, Tanzania as a country got to swim in bliss.

Magufuli, a COVID-19 skeptic, he had stopped updating the new infections as early as May last year. He then organised a national prayer to seek God’s intervention to cleanse the land. He would them recommend the Madagascar made virus before declaring the country pandemic free in the subsequent weeks.

As the rest of the world was slamming doors closed to outside visitors, Magufuli did the opposite. He declared the country open for foreign tourists and trade, something that busied their international Airports with 24 hour activity.

Within no time, Tanzania had been transformed into an international tourist hub for foreigners who were running for the stringent house confinement rules in their home countries. These would flood the Tanzanian markets with dollars to the nourishment of the economy.

It is no surprising thus that the Country got an elevation to a middle income status years a head of time, becoming the first one to attain the status in the Great Lakes Region.

Even with the reports of the country being severely hit by the virus disease in the recent months, what Magufuli had done was to tune the mindset of his people to believe that this disease was not a pandemic for Africa. It was only a problem for the West and that for us here, we can maintain a normal life.

As such, Tanzanians were shielded from the negative fear effect of the pandemic. Without a lockdown let alone any form of restrictions, businesses went on as usual, education, recreation, tourism, manufacturing, Agriculture – you name it.

By the time of his death, his government had embarked on ambitious infrastructural projects such as roads, railways projects, ports and harbors, schools, health facilities due to their plenty as the rest of the African continent was barely struggling to survive on borrowing from the West.