by watchdog
in National, News
22 1 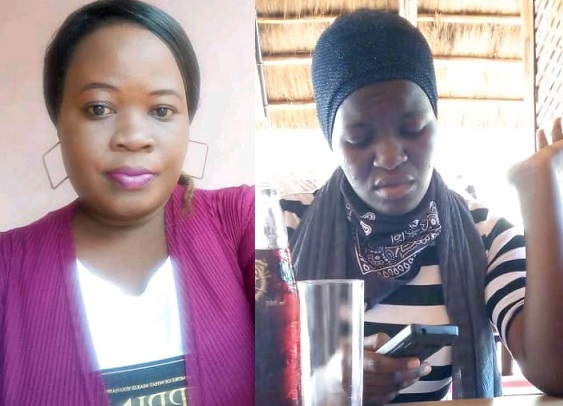 Police are investigating a case in which a one, Julie Nasuuna a former District female youth Affairs leader reportedly conned a resident of Mukono under the guise of helping her secure a passport.

According to sources in police, a case of obtaining money by false pretence has been opened at Jinja Road Police Station in which Julie is accused by Namuyiga Zulufa of conning her a total of 550.000shs.

Namuyiga a resident of Ndese Nakifuma alleges that Nasuuna took her money after telling her that she could get an express passport in the Ministry of Internal Affairs and that securing a passport will be a glass of water for her.

She says that the 400.000shs which is meant to be paid in the bank as duty fees. Nasuuna took it from her at internal affairs and claimed that she didn’t have to pay it in bank after all she had ways of processing the passport through her own channels.

However, after giving in her money, Julie reportedly stopped picking Zulufa’s calls she made to follow up on the passport, after the time she was promised elapsed.

“I would travel from Mukono to Internal Affairs to meet Nasuuna but whenever I appeared and called her number, she would not pick. She instead directed to another person she claimed worked in the ministry but he also did not pick my calls,” Zulufa says in her statement.

She added that attempts to get hold of Julie have failed and the latter reportedly told some people that she will never pick that former’s calls prompting her to register a case at the police.

We contacted officials from ministry of internal affairs. And who said they don’t know Nasuuna Julie as their employee and picked interest into investigating the matter.