Last month, Ashburg Katto gave Facebook team a week ultimatum to return his account or else their application would be shut down in Uganda, but after his threats failing to come to life, the blogger decided to quit the platform for good. 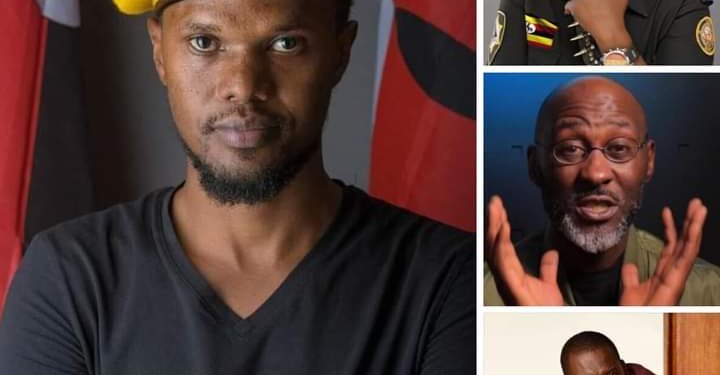 Days to the 2021 polls, Facebook permanently deleted over 220 accounts, 32 Pages, 59 groups and 139 Instagram accounts for violating its policies.

The bloggers had been using the deleted Facebook pages to praise President Yoweri Museveni and NRM as well as attack Bobi Wine and his National Unity Platform (NUP) party.

Two weeks ago, the bloggers wrote to Museveni asking him to compensate them for their deleted accounts and pages since Facebook went hard on them because of his campaigns.

“Their reasoning is that, Facebook was the source of their livelihood even outside the campaigns because they had been promoting different products and services from which they were earning,” a source told online news website witness.co.ug.

It is understood that the bloggers delivered their demands to Museveni through renown State House power broker Balaam Barugahara who recruited some of them from the Kyagulanyi camp.

Last month, Ashburg Katto gave Facebook team a week ultimatum to return his account or else their application would be shut down in Uganda, but after his threats failing to come to life, the blogger decided to quit the platform for good.

In a video that made rounds on social media, Katto blamed political wars for making his social media life a living hell.

“I have officially given up, I am not going to go back to Facebook, I’ve gone my friends, but I’ve gone in a lot of pain, I’ve left cursing because Facebook has been my job, it has been my mother and my father, its were I’ve been getting what to eat, it has been my everything,” he said in a video.

NRM’s ‘Big fish’ acknowledged that his downfall was caused by political wars, and he assured his fans that he will never comeback to Facebook, and the shared video was his last post on the networking platform.

Lastly, he threatened Facebook proprietor Mark Zuckerberg that if he fails to call him directly in a period of one year, it will be the end of Facebook in Africa.

“But I want to send some simple message to my friend, my mentor Mark Zuckerberg, dear Mark, you have only one year and if I don’t get a direct call from you within that space of one year, believe me that will be the end of Facebook in Africa.”