by Andrew Baba Buluba
in News
68 0 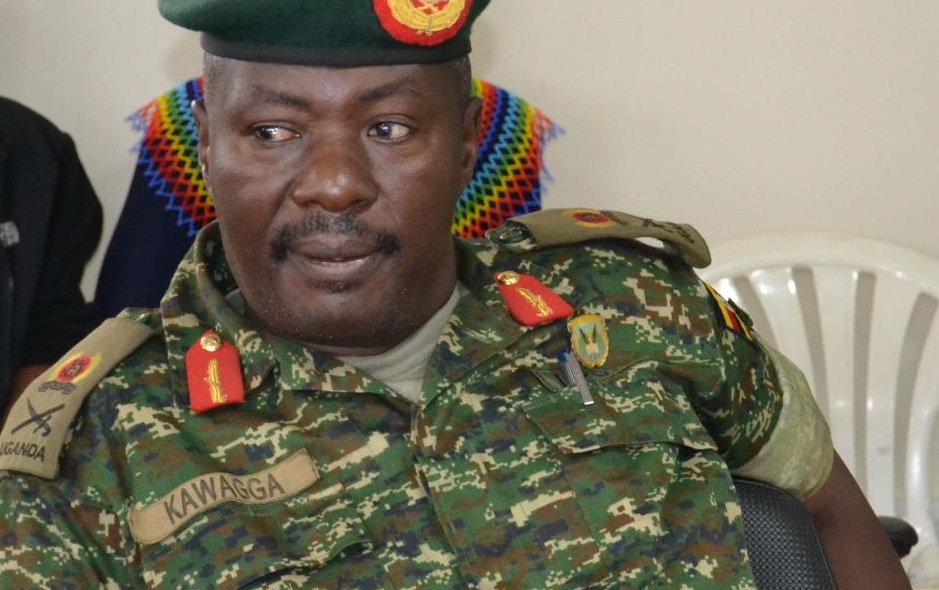 He made the call at the sending off of fallen revolutionary legend Major Oliver Zizinga on Tuesday in Mpigi. Zizinga, one of the female members of the National Resistance Army’s High Command during the bush war days succumbed to Covid-19 on Friday 22.

Gen Kawagga, a decorated officer nearly ‘killed’ mourners with laughter when he argued that he was aware of the fact that the noses which God had richly endowed his Baganda kinsmen with make it very inconveniencing for them to appropriately wear masks but asked them to nonetheless endure for the love of their dear lives.

“I know in Buganda, God gifted us with wonderfully big noses which makes wearing face masks quite hard but we should nonetheless endure for this a matter of life and death.”

He said that coronavirus was a very serious disease that should no longer be taken lightly, adding that a lot of people, both ordinary and first class citizens have already been claimed by the deadly scourge.

The General also used the occasion to congratulate the country upon successfully and peacefully concluding an electoral process that had been tipped to be violent and life claiming.

He warned all those that could be harbouring plans of distablizing the country through riots and demonstrations that they should rather not dare the army and it’s sister security agencies. Gen Kawagga said they are very much prepared to handle them. Referring to some countries where popular uprisings have succeeded in uprooting regimes like in Algeria, Egypt, Tunisia, Sudan, he reminded them that Uganda was a completely different country and that whoever doubted him should dare try and see.