by Stephen Kalema
in News, Politics
14 1 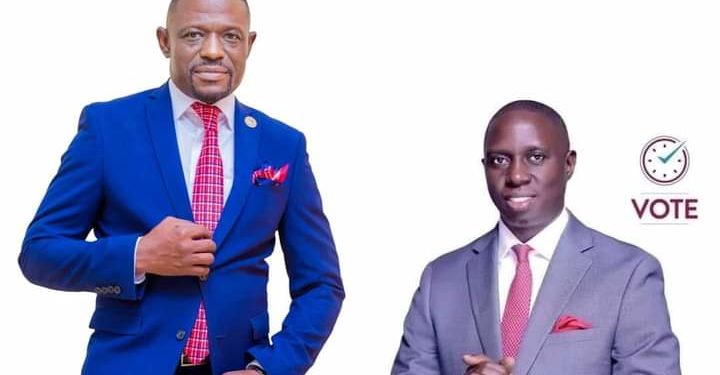 In her ruling on Thursday, Chief Magistrate Esther Nasambu said that Nyanzi’s petition lacked evidence and that he ran to court on hearsay.

In his dismissed petition, Nyanzi, who is also the older brother of former presidential candidate Robert Kyagulanyi, alias Bobi Wine, submitted that the voting and counting process was marred by malpractice and irregularities committed by both the Electoral Commission officials and Nsereko’s agents.