IGP Ochola: Whoever is planning to cause trouble during elections will regret why his mother gave birth to him

by Mubiru Ivan
in News, Politics
8 0 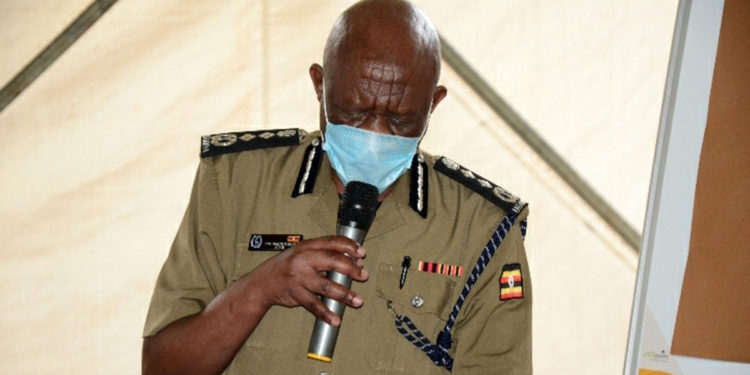 The Inspector General of Police (IGP) Martin Okoth Ochola has warned people planning to cause chaos during next week’s general elections that they will regret the day they were born.

The IGP made the revelation on Friday while addressing the media about the general security ahead of elections.

“I would like to assure the whole country that whoever causes trouble will regret why his or her mother gave birth to him or her,” Ochola said.

“There are political leaders who are urging their supporters to go in large numbers and monitor the elections on false claims of election fraud which is against the EC guidelines. There is no evidence of voter fraud,” he added.