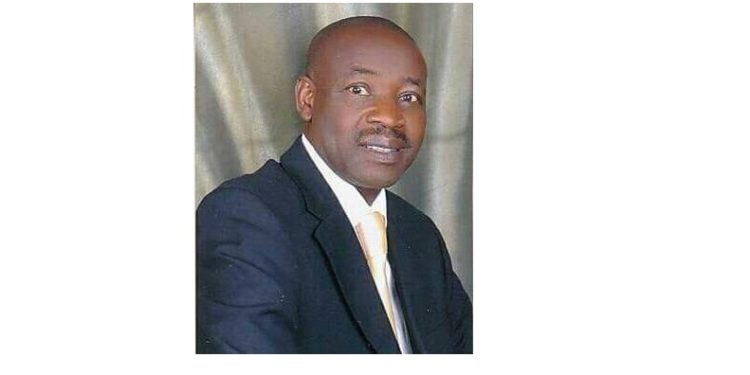 Tiguragara who collapsed on Friday and was rushed to Mulago Hospital is said to have succumbed to Covid-19.

At the time of his death, Tiguragara was political talk show host on Crooze Fm based in Mbarara city.

He also taught at Kemishego PS in 1984 before joining the media.

His former workmate at Radio Uganda from 1988-1996 who is also general manager Radio Ankole Ntungamo Elliott Kabangira Magande described Tiguragara as humble, knowledgeable and advisor to his subordinates.

The head of News department at Vision group Mbarara Fred Mugira described the late Tiguragara as an icon in the journalism community especially Western Uganda where he mentored many journalists.

According to Hajji Kasimu Murekura, a family friend described  the late as a well disciplined and hardworking person.

Nohu Sebwami, a classmate of Tiguragara at Kemishego PS in 1972 said that he was a brilliant man who normally excelled in class.

The paternal Uncle Stephen Kamugye described the deceased as generous person who loved his parents and respected the elders.

According to the brother of deceased Ramathan Tiguragara who is engineer of Mbarara city, the late was the head of the family, father and brother who nurtured them after the death of their father the late Tiguragara Jamir in 2000.

He revealed that tentatively the late Tiguragara will be buried on Thursday this week in Kihumuro Central ward Nyamunuuka town council Ntungamo District.

Tiguragara, 67 is survived by one wife and two children.