Ssemakadde: Sudhir Ruparelia refused the issue of individuals misusing the law and decided to seek court redress and has been registering court victories on different occasions 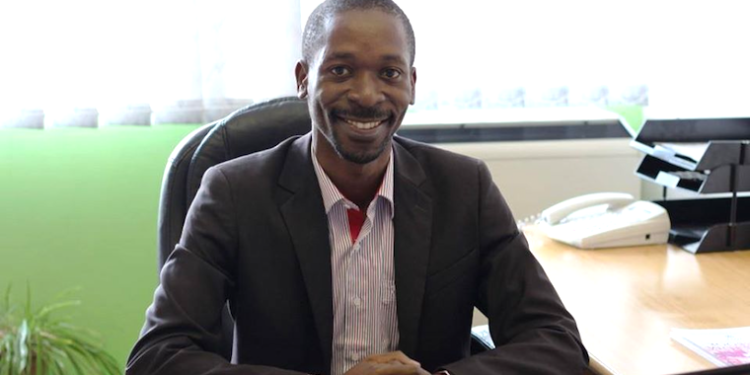 City lawyer Isaac Ssemakadde of Center for Legal Brains Trust has said Bank of Uganda and its legal advisors are wrongly interpreting the Financial Institutions Act by rushing to illegally liquidate Crane Bank.

Appearing on CBS FM on Monday evening, Ssemakadde said that already there were two court rulings from the High Court commercial division and the Court of Appeal which all pin Bank of Uganda for wrongly interpreting the Financial Institutions Act and misusing the Act while managing the banking institutions in the country.

He further said that apart from the two courts, Parliament of Uganda also investigated the Bank of Uganda on the closure of 7 banks where Crane Bank was the last one and its findings are clear and pointing at the Central Bank for illegally closing these local banks.

He noted that in the last court decisions, there were loopholes on the receivership of Crane Bank by Bank of Uganda after it sent a statutory manager to manage the bank and make a report but did not wait for him to submit his findings because officials in Bank of Uganda used police to seize Crane Bank while Katimbo was upcountry and they took away crucial documents including land titles some of which have since gone missing.

The lawyer noted that from there, BoU chased away Mr Katimbo and the first thing they did was to sale the bank at a friendly price to dfcu bank.

According to Ssemakadde, the law can give some individuals in an institutions powers but explains those individuals can use the law to enrich themselves like using it to undermine orders among others.

He says that Sudhir Ruparelia refused the issue of individuals misusing the law and decided to seek court redress and has been registering court victories on different occasions adding that after the recent one he decided to go to the registrar of companies to seek for re-ownership of his bank which was illegally taken over by the central bank.

Ssemakadde added that the actions of BoU to rush to liquidate Crane bank out of fear and panic without waiting for the decision of the Supreme Court is an act of contempt and disrespect of court.

ALDRINE NSUBUGA SNR: Why Bobi Wine ticks all boxes to be Uganda’s next President

KCCA: Why government has failed to pay salaries of Authority, division speakers

KCCA: Why government has failed to pay salaries of Authority, division speakers