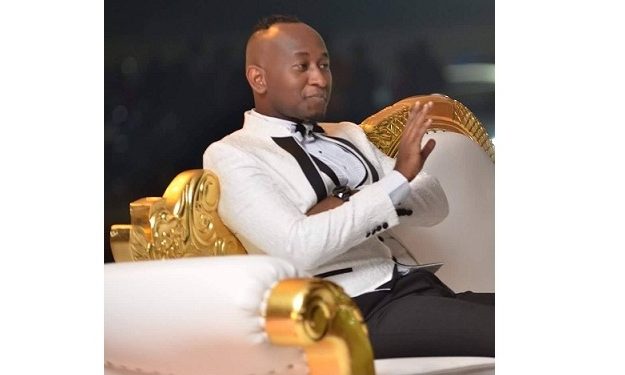 Prophet Elvis Mbonye, at the beginning of the year revealed that the late Augustine Yiga, the founder of Revival Christian Church would make news, but for the wrong reasons.

His death came five months after he was released on bail from Katale Prison following his arrest for allegedly uttering false information and spreading propaganda in relation to Coronovirus.

Prosecution contended then that Yiga on the March 27, 2020 at his church in Kawaala in Kampala and before reporters of various TV stations, uttered words to mean that there is no coronavirus in Uganda and in Africa well knowing that such words are likely to fuel the spread of coronavirus.

Before his death, however, Prophet Mbonye, the Zoe Ministries lead preacher had foreseen ‘… this a national issue.’

Prophet Mbonye specified in the prophecy that this would make news.
Infact, Yiga’s arrest made major national headlines unfolding exactly as the prophecy had revealed.

He continued to feature in the news until ten months later when Pastor Yiga once again topped national news headlines following news of his death that rocked the nation.

“This and countless other prophetic fulfilments more than confirm that this is truly a Prophet sent and validated by God to the nation and the nations; and as those who acknowledge this divine authority, we give the utmost reverence and double honor to God’s very oracle in our generation – Prophet Elvis Mbonye,” his team say.

Earlier this year, Mbonye had prophesied that American Presidential candidate Joe Biden would name a woman, Kamala Harris as his running mate in this year’s presidential polls due November 3.