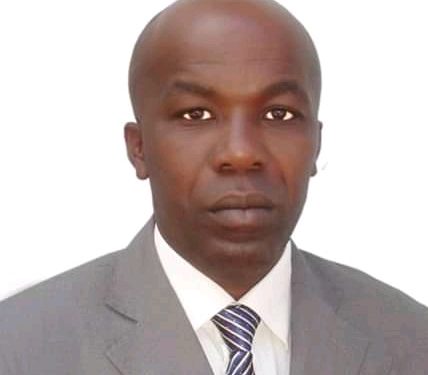 The Uganda People’s Congress party chairman for Rubanda District Benjamin Mbabazi has been nominated to contest as MP for Rubanda East county on Forum for Democratic Change (FDC) Party ticket.

Mbabazi,who was registered on Friday morning at Rubanda District headquarters didn’t explain why he crossed to FDC party.

However, our sources say he crossed to FDC due to internal issues within UPC Party.

Speaking to journalists after his nomination, Mbabazi said he intends to fight corruption once elected MP come 2021.

The Rubanda East Parliamentary seat is currently occupied by Henry Musasizi who was also nominated for the same seat on NRM ticket.

Perez Rumanzi, 2 other journalists nominated to stand for Parliamentary seats