Forbes Team in the Country to Profile Uganda’s Economic Gains

A team of journalists from Forbes an American business magazine are in the country with the aim of profiling and Publishing Uganda’s economic gains over a couple of years and economic strides achieved during the COVID-19 pandemic.

The team of Journalist which arrived into the country a few days ago was ushered in by the East African Partners (EAP) a company that markets East Africa as an investment destination. 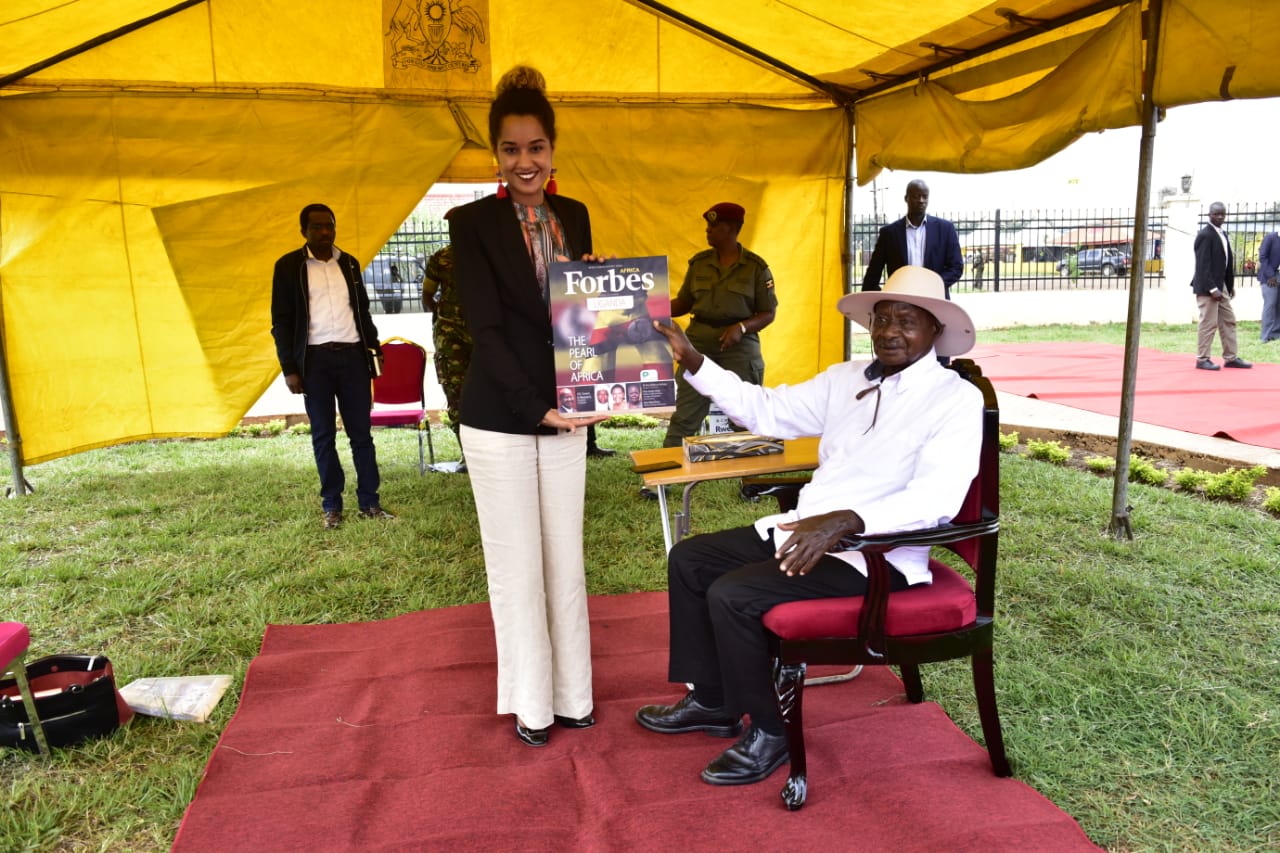 According to EAP Managing Director, Isaac Kigozi, the Forbes Team is in the country for a second time following the earlier engagement that they had with President Museveni and other government officials in February, 2020 before the COVID-19 lockdown.

“The team is here to continue with the production of “Uganda; The Pearl of Africa” report for Forbes Africa under the theme: ‘Africa: Undiscovered Series’,” Kigozi said.

The EAP boss noted that this special report highlights and promotes investment opportunities in Uganda inorder to forge bilateral relations with the country to the rest of the world.

Kigozi added that the Forbes Team has met and will continue to meet with government officials including ministers and permanent secretaries as well as members of the private sector.

Kigozi noted that the team will be interviewing the Minister of Finance, Maria Kasaija, the Minister of Trade and Investment, Amelia Kyambadde, the Speaker of Parliament, Rebecca Kadaga, the Prime Minister, Dr. Ruhakana Rugunda, the King of Toro, Oyo Nyimba and the King of Busoga, William Gabula Nadiope among others.

According to the Forbes Editor in Chief, Scott Rose, the Magazine management was attracted by Uganda’s steady economic growth that has been registered in the recent past.

“The government has launched strong investments in public infrastructure which has contributed to the boosting of the job market and fooster growth. As a result, the industry and services sectors grew considerably and agriculture continues to provide a reliable contribution to the country’s GDP,” Scott noted.

In their earlier interaction in February, President Museveni assured the team that Uganda’s economic future is brighter.

“The future is brighter, we have to engage in production in the sectors of commercial agriculture, manufacturing, services and ICT,” Museveni informed the Forbes Team.