by Lawrence Kazooba
in National, News
0 0
0

Embattled chairperson of the Equal Opportunities commission Sylvia Ntambi has once again declined to attend court on grounds that she is suffering from diarrhoea.

Ms Ntambi was represented by her new lawyer Mac Dusman Kabega in the anti-corruption court in Kololo. Kabega is one of the most expensive criminal attorneys in Uganda. 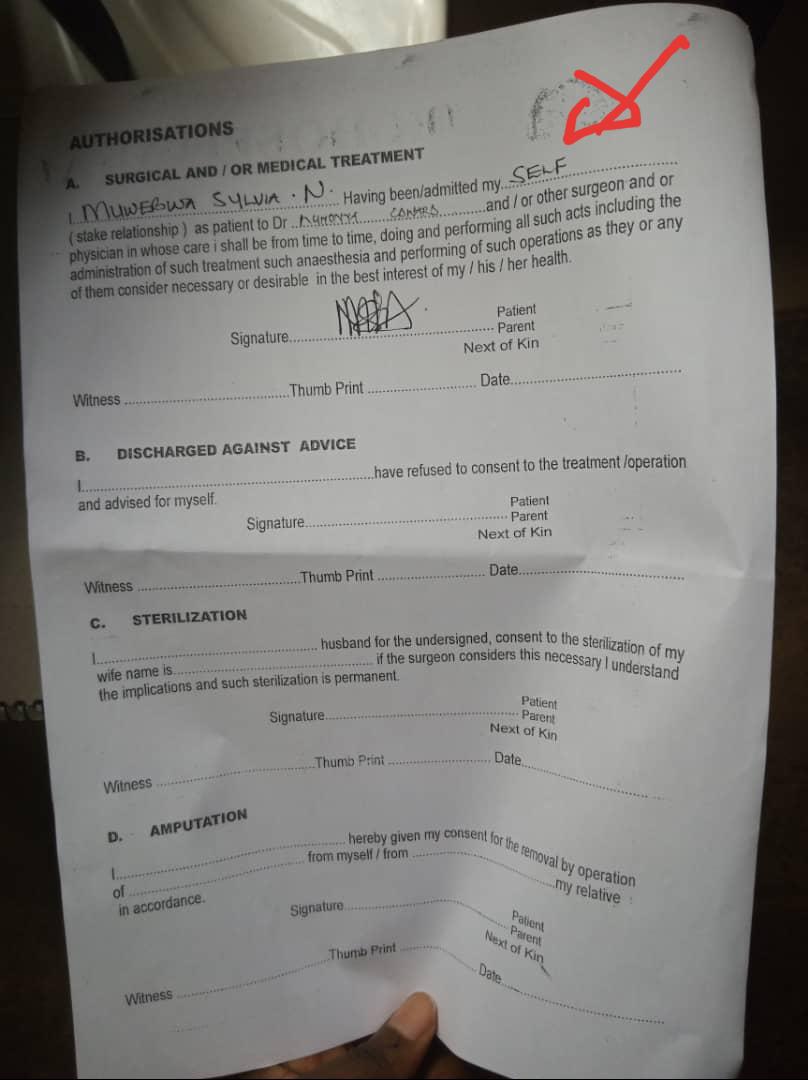 Kabega told Magistrate Pamela Ochaya Lamunu that he has served medical documents to court and asked that Criminal summons to his client to be extended.

The magistrate gave her one more extension till 29th of October 2020. It is not clear why Ms Ntambi is dodging court, but observers say, she fears she would be sent to prison given the weight of her cases.

Ntambi is wanted on three counts that include conspiracy to defraud and corruption.

The last time Ms Ntambi was supposed to be at court, and reported illness, she was cited at the office of Parliament Speaker Rebecca Kadaga, where she is seeking protection. However, Kadaga is not known for defending people wanted by police or courts for corruption and fraud.

Sylvia Ntambi has been on police bond since August 2019.

Meet Prof Baryamureeba, a computer scientist who went into ‘hiding’ when President Museveni asked him to make a computer