by Mubiru Ivan
in National, News
20 0 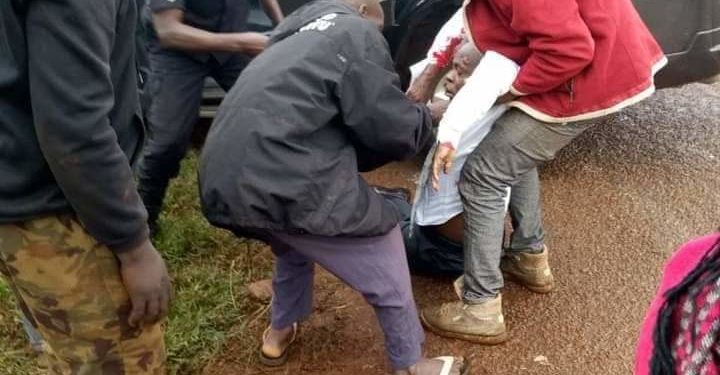 The Masindi Resident Judge Justice Paul Gadenya has been involved in a nasty road accident.

The incident happened on Monday along Kampala-Masindi road when the judge was travelling to Masindi High Court.

His official car UG 0781J had a head-on collision with car registration number UBH 831 in Bigando-Masindi.

Justice Gadenya who sustained serious injuries has been rushed to a nearby health facility for immediate medical attention. 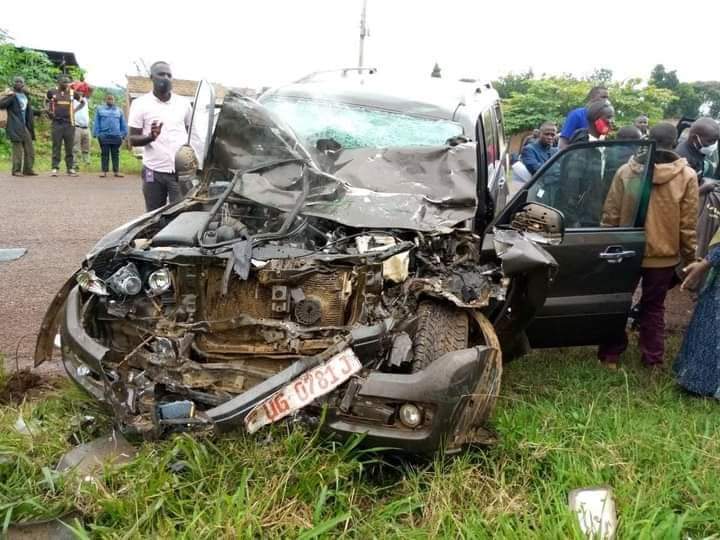 According to Solomon Muyita-the Judiciary Spokesperson, the Judge is in “bad shape” but efforts are underway to airlift him to Mulago National Referral Hospital courtesy of the Uganda People’s Defense Forces (UPDF).

“The UPDF is sending a chopper and we expect it to be there in about 30 minutes to be airlifted to Mulago National Referral Hospital,” Muyita said.