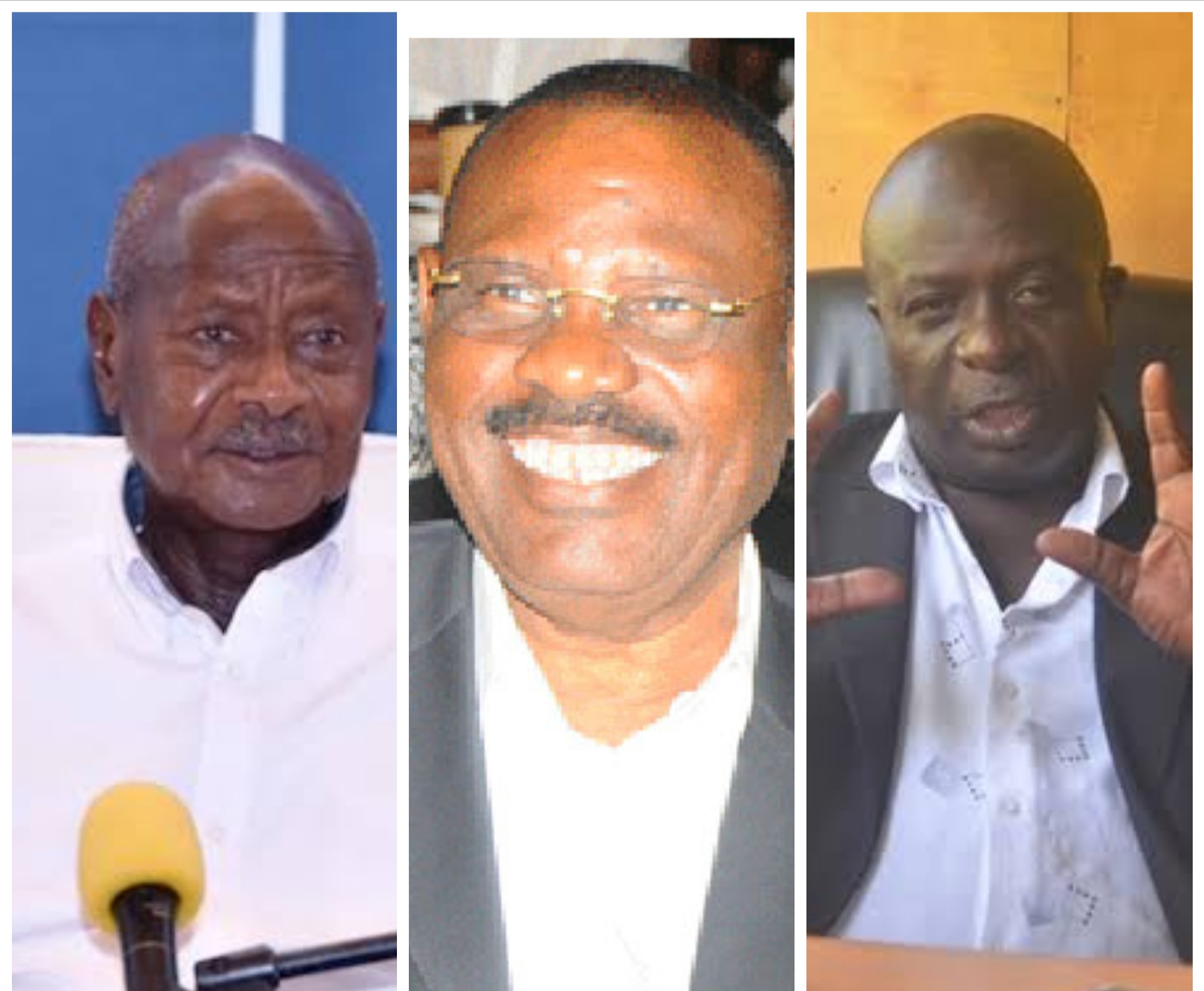 According to reliable sources, Ambassador Walusimbi who is also the chairman of the NRM diaspora league, will represent the President who will be attending to other state duties.

Sebaggala who passed on last weekend will be buried on Sunday 4th October, 2020 at his ancestral home in Kisaasi suburb in Kampala city.

At the time of his death, Sebaggala has been a presidential advisor,. although he has sought to revive his political career with picking a party card for the newly formed National Unity Platform (NUP) led by singer turned politician Robert Kyagulanyi.

Early last month, Sebaggala fell in his home in Munyonyo and was rushed to IHK with abdominal complications. At IHK he was diagnosed with intussusception; a condition in which one segment of intestine inverts within another, causing an intestinal obstruction.

He was subsequently subjected to an emergency surgery which was successfully performed. He, however, did not recover well until he was pronounced last Saturday.

Sebaggala, a former member of the Democratic Party had recently returned to the political scene when he sought the endorsement of National Unity Platform to contest for the position of Kampala Lord Mayor, for yet another turn. He said he was considering a comeback to offer his experience in supporting programmes to eradicate poverty and unemployment among the youths in the capital.

Prior to this move, Sebaggala had served as an advisor to President Yoweri Museveni in 2012. However, he said he had tendered in his resignation to the president in pursuit for what he referred to as an opportunity for bigger national service to Ugandans.

Men, here are 5 things to do if you want to win a heart of a single mom