ENEMY WITHIN: Exposing moles around Bobi Wine and inside NUP 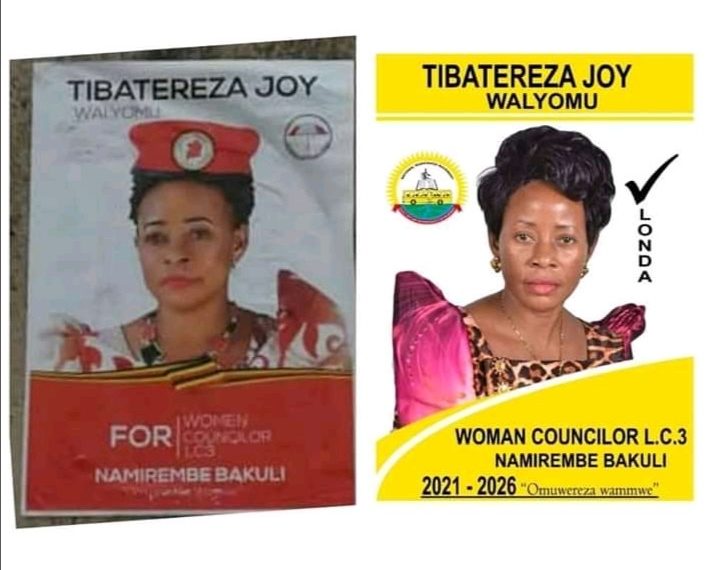 RE: BETRAYAL IN THE GHETTO
“GOD SAVE ME FROM MY FRIENDS, I CAN HANDLE MY ENEMIES” –HON KYAGULANYI

This short insightful and alarming post was made by Hon. Robert Kyagulanyi last week. Though ignored by many, it caught my attention. 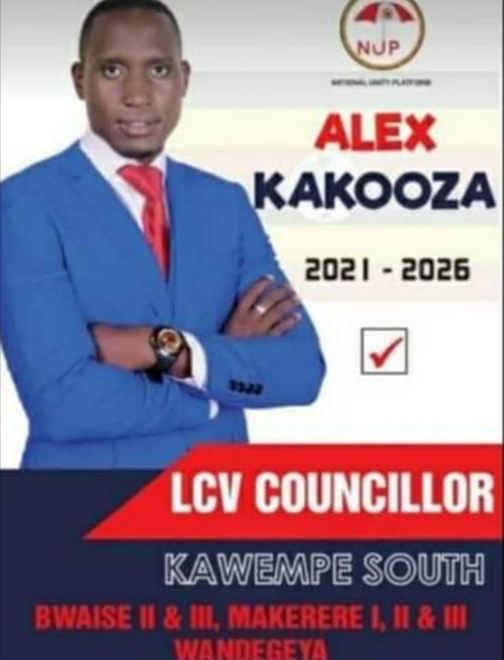 “My mission is to salvage this country, but around me are many myopic opportunists who are not only not sharing my mission but are working hard to keep people who share it away from me.” He told us this in Mukono months back. 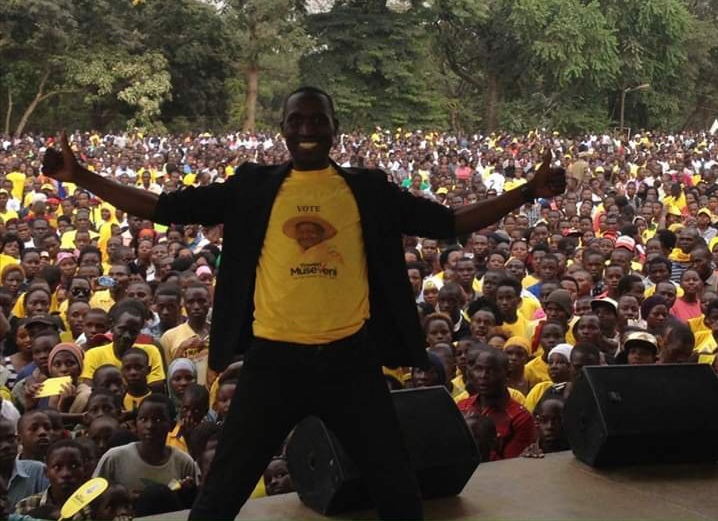 Routinely Bobi admits he has People’s favor to lead the struggle, but being new in politics he believes senior politicians have a better administrative acumen to help him organize the struggle. Basing on this, he has admitted any politician they come. This unvetted admission is the cause of his call for God’s help against friends because all political opportunists and failures piled around him to betray him. 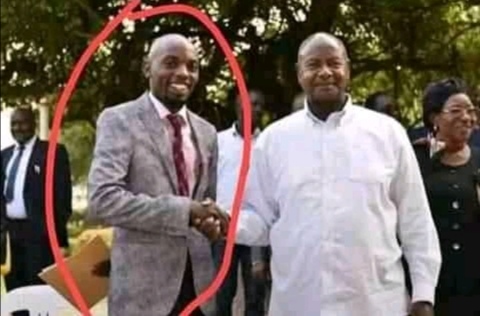 The recent youth elections especially losses at parish level and Kamwokya villages are enough indictors that there is need to overhaul the NUP vetting committee, the high council and the high command.

NUP at village levels registered shameful losses at Bobi’s backyard (KIFUMBIRA 1 and 2, Quonte Africa, Market area, Mawanda road, central zone TRC and Mulimira zone not because the youth there hated NUP but because of betrayal by Bobi’s trusted “friends” who choose to please (President Yoweri) Museveni by shaming Kyagulanyi. 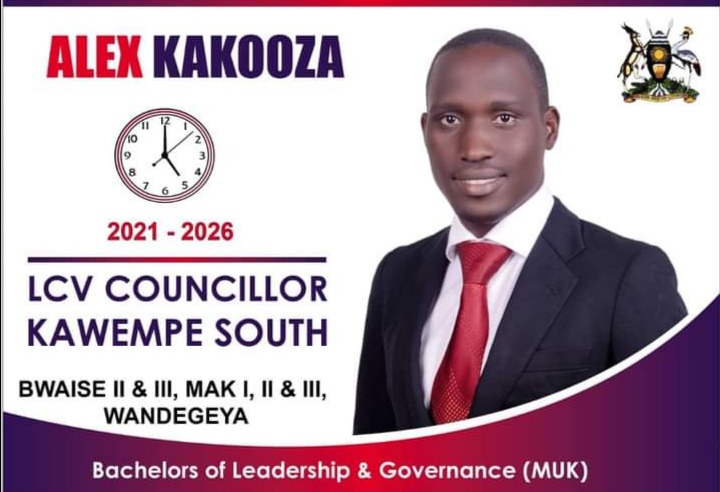 The boys who won these areas (Happy, Kamada, Nsimbe Brian etc) are known PP diehards betrayed by the coordinators of Kampala central who adamantly refused just to stamp on their forms and tossed them to the last minute and on the last day one of the Kampala central coordinators linked them to NRM where each was given 600,000/= to stand on NRM ticket! After selling them out, the entire committee made sure no other youths registers in those areas and NRM won un-opposed in Kamwokya of all places! 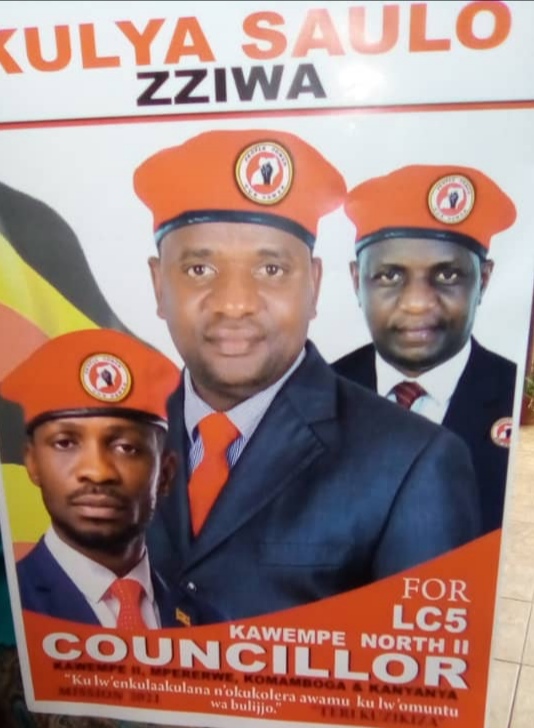 However, these youths showed NUP solidarity at parish level when they voted a NUP chairman for Kamwokya parish

The shaming NUP youth parish losses in KAWEMPE, NAKAWA, KAMPALA CENTRAL AND WAKISO where NUP had won overwhelmingly at village level was masterminded by this Nyanzi headed committee in the same way i.e. sell out and refusing to stamp for NUP candidates and NRM went unopposed. 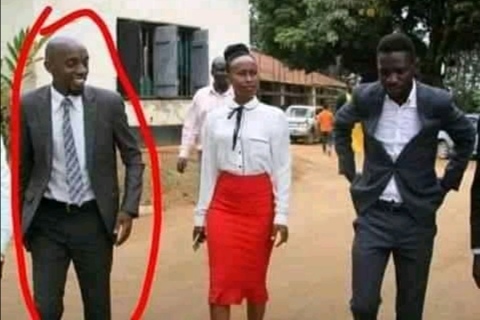 Barely a week after LUBEGA MUKAAKU was kicked out of the vetting committee and just days after Bobi pleaded to God to save him from friends, on Sunday the vetting committee sat to nullify all district and regional committees that had been decentralized and took over all vetting responsibilities country wide literally relieving even the “high council” of its voluntary duties.

This dictatorial takeover may hand Museveni his (No opposition dream by 2021) at nominations, by this compromised committee giving weak candidates and regime agents NUP cards leaving out true activist. 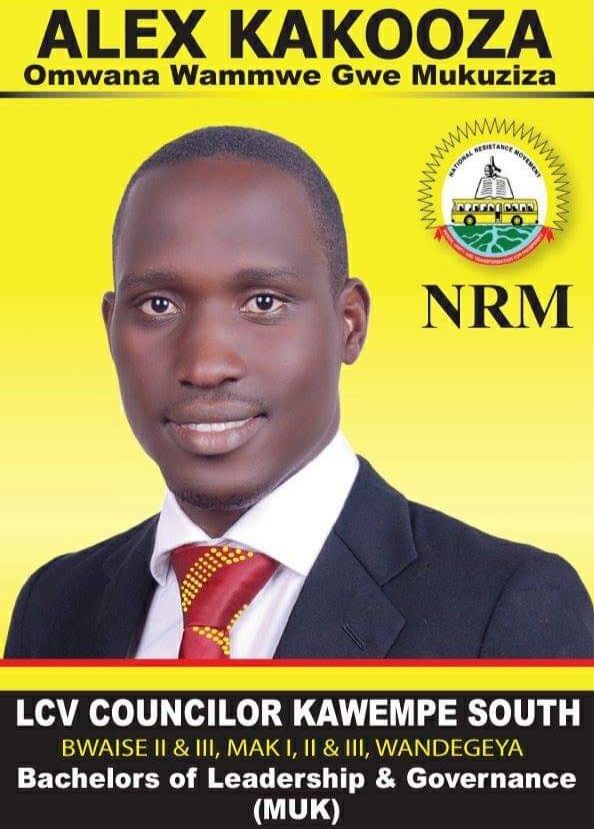 The NUP Vetting committee plans to weaken NUP and divide opposition votes especially in Buganda in the same way Mao has been doing in DP by giving tickets to weak candidates or regime agents leaving the strong true activists to fight independently.

This is a usual dictators trick to defuse likely mass movements by either implanting or buying off key leaders in opposition. Museveni and Gen Salim Saleh have already positioned many agents inside NUP with intentions of diffusing any public rising and isolating Kyagulanyi by surrounding him with their agents who will abandon him at the last hour. Currently 80% of NUP candidates have a link to this. 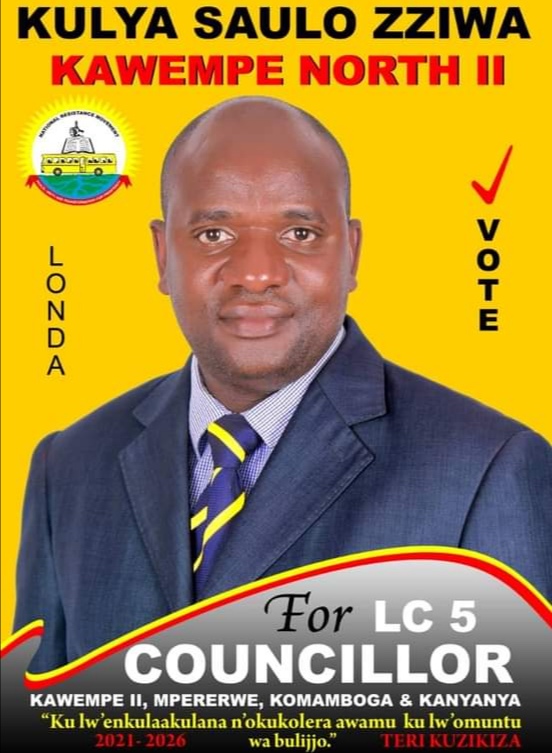 It’s said that the vetting committee is already so corrupt that NUP cards are given to the highest bidder no matter whether you’re an activist or not! (This is why they are re-centralizing all card distribution from branches to make money and also to push out true activists and push in regime agents linked to Saleh and Museveni).

The composition of NUP team is scaring as its made up of people who have served Museveni at one time or another directly in government or indirectly in his shadow political parties while others are political amateurs.

Look at this: WALUKAMBA MERCY (was an NRM candidate in Busoga), Ssebuufu JOHN MARRY (DP-NRM broker behind NRM’s Chameleon), REHMAH REMMA (Sister to Nubian lee, their father works with prisons), TONNY HOULS (A music producer, perhaps the only one without pre-political attachments).

A closer look at the members on the team shows that none can resist serving Museveni’s interests for the struggle and Bobi has cause to call for God’s help against “Friends”:

Knowing they have control inside, many NRM/regime agents have dumped yellow and are rushing with money to buy NUP cards from the rotten Vetting committee (and they are getting them). It hurts and its demoralizing to Ugandans in need of change to see their cherished party tickets handed over to their enemies agents and logically NUP fighting opposition whenever it is. These are just examples:

In my last missive I exposed among others Bajjo, Ashburg Kato etc as moles in PP and I was attacked by insiders only to be proved right days later. I tell you today the following are money makers in the camp you should get rid of soon as possible, CHAIRMAN NYANZI, WALAKIRA JULIOUS, MAP MEDIA, WAISWA MUFUMBIRA, NAKATO NUSUFA and SAUDA MADADAH I have tangible proof on all those I will reveal with more writing space. Your family members, Nyanzi in particular have become a liability to the struggle both morally and politically and their continued association with you is detriemental to you and the struggle.

Dear Bobi, we appeal to you to salvage the situation which I’m sure you already know. Don’t push us your diehards into a situation where we have to explain to people that “BOBI is good but its those around him who are bad after they have spoilt everything.

Barbie turns 35. These are 10 stunning photos that make Bobi Wine's wife a trailbrazer

By Aggrey Nshekanabo There will always some good that comes out of a bad situation. While International tourism and travel...

Barbie turns 35. These are 10 stunning photos that make Bobi Wine's wife a trailbrazer