Grief as 3 bodies are retrieved from Lake Bunyonyi 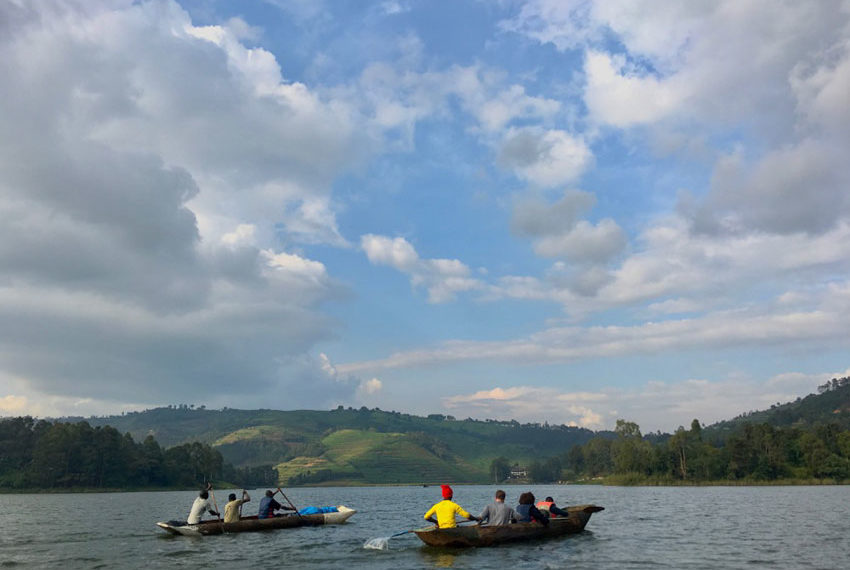 Three people that drowned in Lake Bunyonyi on Tuesday have been recovered and retrieved from the water body.

According to the Kigezi Regional police spokesperson Elly Maate, a postmortem has been done and bodies have been handed over to relatives for descent burial.

On Tuesday evening at Hakyabatunga stretch within Lake Bunyonyi Butanda sub county, Kabale district, seven people and all residents of Katete Nkora, while traveling on a canoe, were hit by a strong wave that forced it to overturn.

All the occupants on board fell into water but four of them were rescued by residents who were traveling on the same lake. The remaining three disappeared.

Those rescued were; Kabuzi Agnes, Tayebwa Susan and her four months child and Kanyonyozi Tito.

The deceased whose bodies have been retrieved are Mwebaze Africano, 27, Tumuhereza John Bosco, 33, and the four months old baby.

Its alleged that the group was coming from Kyevu, Nyamiryango parish, Butanda sub county, Kabale district after a youth election function.

BETTY NAMBOOZE: Those who want us to retire like Winnie Kiiza should give us more 10 years in elective politics