by Stephen Kalema
in News, Politics
23 1 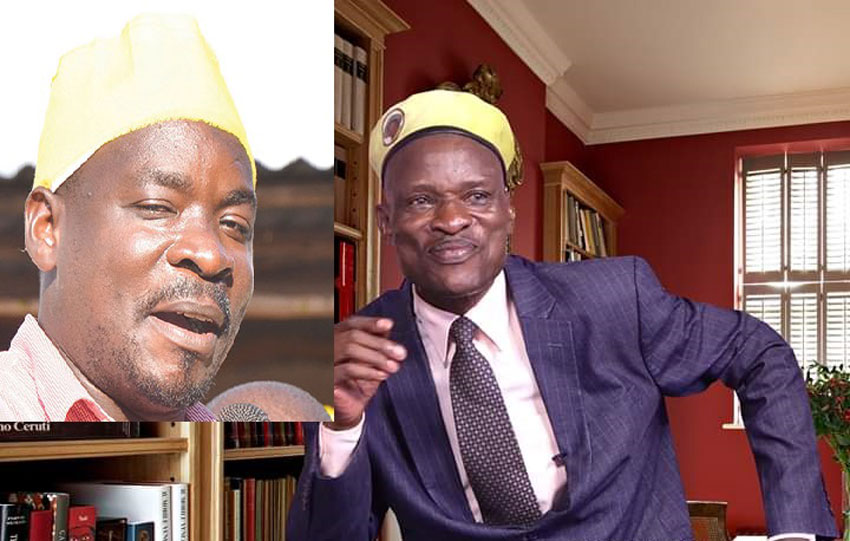 Former Senior Presidential Press Secretary Joseph Tamale Mirundi has advised Abdallah Kitatta, the former leader of the bodaboda 2010 militia group not to make another mistake of going back to ruling party National Resistance Movement (NRM) if he wants peace.

Speaking an interview with one of the local Youtube channels on Monday, Mirundi said that NRM party betrayed Kitatta and sacrificed him for the sake of other individuals who are more privileged in the party.

“A lot of malice was put on this young man Kitatta because some big guys in government wanted to take over the Bodaboda sector. Kitatta was a huge barrier for them to take over Bodabodas, they had to blackmail him. Now he is back if I was him I would not go back to NRM. I would leave politics and embark on doing my own businesses. But surprisingly, he is going to come back and soon you will see him campaigning for NRM while those who made him suffer for over three years are seated waiting for appointments after elections,” he said.

He added that although Kitatta has lost everything he still thinks NRM is the solution. “I wonder where Kitatta gets love and passion for NRM yet his real enemies are in NRM. That is why I left it. And if he does not leave this party, he is still in trouble, they are going to use him again.”

On May 14, 2019, the General Court Martial at Makindye sentenced Kitatta and his bodyguard Detective Constable Sowali Ngobi to serve 8 years, 8 months and 6 days at Luzira prison on charges of being in illegal possession of firearms and ammunition.

The court’s chairman Lt. Gen Andrew Gutti ruled that the duo deserved to serve a maximum sentence of ten years but he was lenient enough to deduct one and half months period that each had spent on remand at Luzira.

However, on Friday last week, the Appellant Court Martial chaired by Elly Turyamubona reduced Kitatta and Ngobi’s eight-year jail sentence to three years and deducted the time they had already spent in custody.

Turyamubona noted that instead, the duo should have been sentenced to serve one year, eight months and six days starting from the day they were convicted in May 2019.

According to Frank Baine, the spokesperson of Uganda Prisons, Kitatta and Ngobi should have left prison on July 7, 2020, in line with a punishment reduction given to them on Friday by the Court Martial Appeals Court.

“I can confirm to you that Kitatta is a free man. He has been freed together with his bodyguard at around 4:30 pm on Friday,” Baine said.