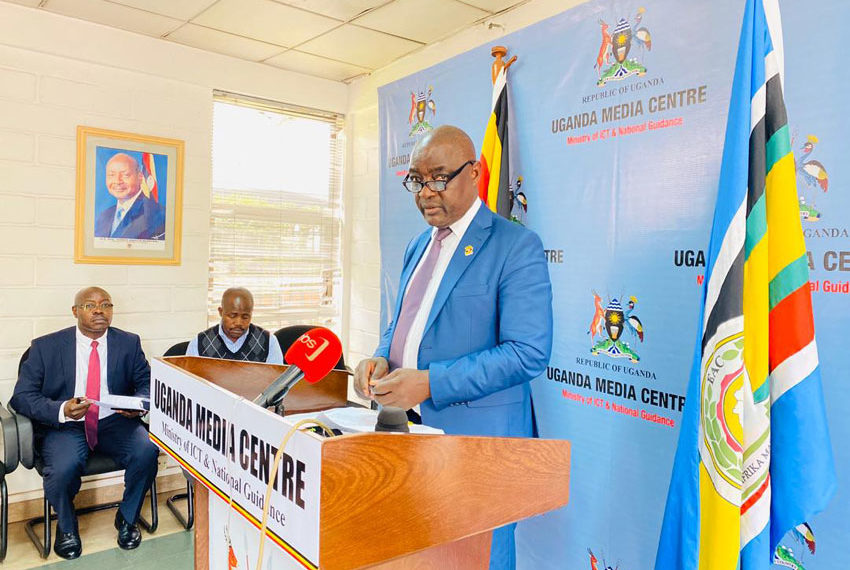 The Minister for Agriculture, Animal Industry and Fisheries Vincent Bamulangaki Ssempijja has advised Kigezi region to embrace vegetable growing in a move to fight child malnutrition.

While on a fact finding mission in Kigezi on Sunday, Minister Ssempijja noted that Kigezi was famously known as the vegetable basket in Uganda and would therefore raise knowledgeable and prominent persons in the country.

However according to Ssempijja , the recent released facts indicate that 30.8 percent of the children in Kigezi were stunted, due to malnutrition and needed to be fed on the vegetables.

“You know great men in Kigezi? They all fed on these vegetables and must your children. However, the records say they are stunted today. We must fight this to prepare our children for the future,” Ssempijja said.

Upon the release of the survey results, the Ministry of Agriculture, animal industry and fisheries in partnership with the ministry of health launched the Uganda Multisectoral Food and security and Nutrition project (UMFSNP) to increase the production and consumption of micronutrient rich foods.

The foods include African indigenous vegetables, high iron beans and orange flesh sweet potatoes among others.

While in Buhara sub county Kabale Kabale District, Ssempijja lauded the public for embracing the project, and
encouraged them to continue feeding their children with vegetables even if the project was over.

The project will end in December this year after five years of implementation. It being implemented in the 14 districts of Uganda.

Radio veteran, comedian and actor Patriko Mujuuka has shared his next move after he was denied the National Unity Platform...

Why FUFA parted ways with Desabre?

IUIU speaks out after suspending students in love