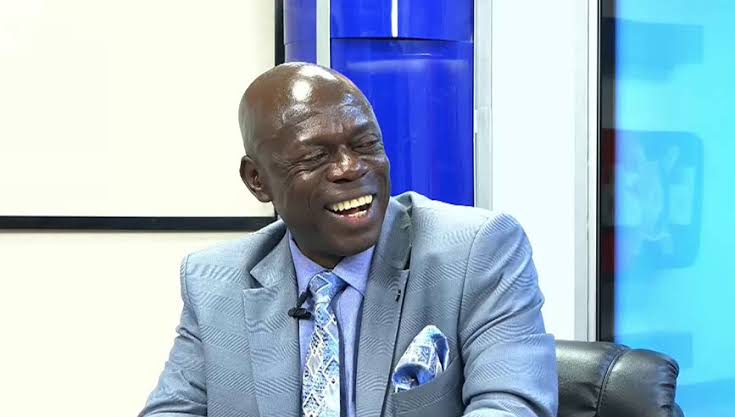 Veteran journalist Bbwaddene Basajjamivule has contraversially revealed that President Museveni will win next year’s general elections with no difficulty since his opponents are ill prepared for the challenge a head.

Speaking on his Facebook political live show – the first one since his arrest and subsequent release on Sunday 2, the motor mouthed scribe opined that Museveni’s critics are at their weakness and hoping they can eject the 75year old leader from State House in their current state is just a dream unattainable.

The visibly agitated activist explained that Museveni’s 35 year old rule could only be brought to an agonizing end if opposition forces could unite behind a uniform cause which unfortunately isn’t the case.

“Unless opposition realises the importance of coming together, Museveni will rule this country for an additional 90 years. Nobody can defeat NRM in 2021.” He said with pessimism in his voice.

Basajjamivule further challenged the three major opposition leaders – Muntu, Besigye and Bobi Wine to get back on the negotiating table and strike a common balance ideal of unity among themselves as the only way to bring the ruling regime on it’s knees.

He also faulted other dishonest opposition politicians whose greed for political positions in next year’s elections has made the forget the greater cause in exchange for self aggrandizement.

Mivule says most people closer to Bobi Wine are specifically doing so solely for purposes of being propelled into political offices rather than for the good of the greater struggle.

He however promised not to relent and revealed that he will be meeting Gen Gregory Mugisha Muntu, Col Kizza Besigye, Nobert Mao and Bobi Wine for purposes of forming a United front for the struggle.