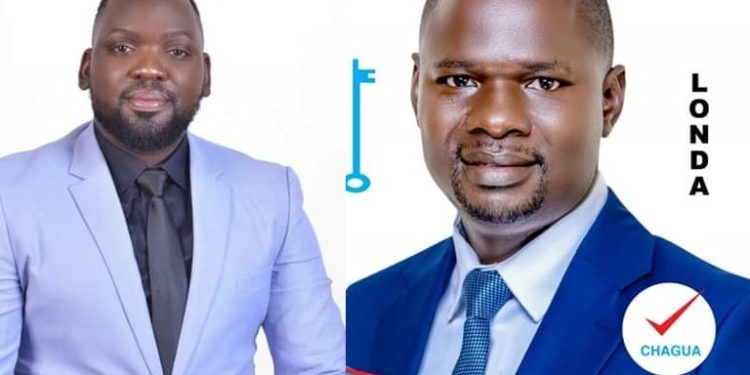 The conduct of the electoral process was however questioned especially in Jinja South West Division and Jinja South East Division where party leaders were accused of being behind the plot to exploit the electoral exercise in favor of specific candidates while sidelining others.

In Jinja South East, which is currently represented by ANT’s Paul Mwiru, Mr Kabugo Musa was kicked out of the contest on Thursday night, just one day to the elections.

In a telephone conversation with Watchdog Uganda on Sunday, Mr Kabugo protested the actions of the party leadership in Jinja and vowed to Petition Najjanankumbi in the next two days for redress.

” I would like to categorically state my disappointment and assure you that I am not going to watch as my rights are being played around with. I have for now chosen to appeal to the party leadership at Najjanankumbi to intervene in this circus or else our party will go to the dogs, he said.

” I wasn’t given any reasons for their decision yet I was duly nominated and issued a nomination certificate. For the Maganda leadership to come out and declare me unfit to run is laughable especially after the same party okayed my participation in the 2016 primaries,” he added.

The former however rejected the outcome, accusing the winner and the electoral officials of shamelessly flouting to rules with the aim of sabotaging the democratic principles of the party.

Kawanguzi told our reporter that his efforts to put the party right have on numerous occasions been frustrated by the leaders at Najjanankumbi, promoting him to consider fighting from a different front.

” I have met with my party leaders on many occasions and warned them about how the party could soon fall into the hands of NRM but they have failed to prevent it from happening. Now it’s happening and I don’t think there is much we can do,” he said, suggesting that Mr Batuwa’s old links with the ruling party cannot fail to raise trust questions.

” We have resolved to leave the party and join NUP since our leaders have let us down. We are going to start on the modalities of how we can guide thousands of our supporters in transitioning from FDC to NUP in the short time to the elections,” One party leader told us, preferring anonymity.

Mr Kiirya Jovan, one of the delegates that participated in the vote told Watchdog that Batuwa had bribed the delegates with 200,000 shillings and a smartphone each, which according to him was an intentional act to defeat democracy.

Kiirya – who is actually Kawanguzi’s Personal Assistant said that his candidate was considering contesting on the National Unity Platform ticket, a report that was confirmed by Mr Kawanguzi himself when contacted for a comment on the same.

“These are very turbulent times for me and my party. As a devoted activist, fighting for change remains in my DNA and trying to further the fight from a different front cannot be ruled out as long as I am not joining the oppressors. The goal is the same – causing change,” He said.

There were also similar concerns in the election of the City Woman MP where the District Party Chairman Abubaker Maganda was accused of bending the rules to allow his wife Ms Nabukwaasi Enid to fraudulently obtain victory amid protests from other contestants.

When asked about the possibility of Mr Kawanguzi joining NUP and being able to contest on its flag, Hajji Musa Misango – a member of the NUP Election management commission said the group is highly welcome to the party.

He however said that Mr Kawanguzi would have to pass through a rigorous litmus test to be allowed to represent the party in next year’s elections.

He also said that if their investigations proved that in deed Kawanguzi is a popular aspirant on ground, then being a new member wouldn’t stand in his way in seeking to carry the party flag.