by Mubiru Ivan
in National, News
22 2 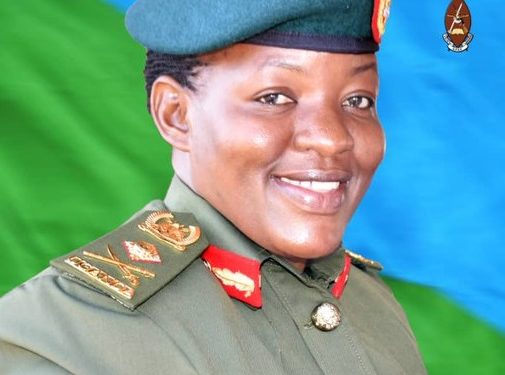 “Please join me to welcome Hon Brig Gen Flavia Byekwaso appointed the Defence Spokesperson following the end of my tour of duty. I have been assigned to EAC Secretariat as Defence Liaison Officer.I look forward to working on Integration as the solution for our strategic security,” Brig Karemire tweeted yesterday.

Integration of Islamic and secular education in Uganda