by Stephen Kalema
in News, Politics
7 1 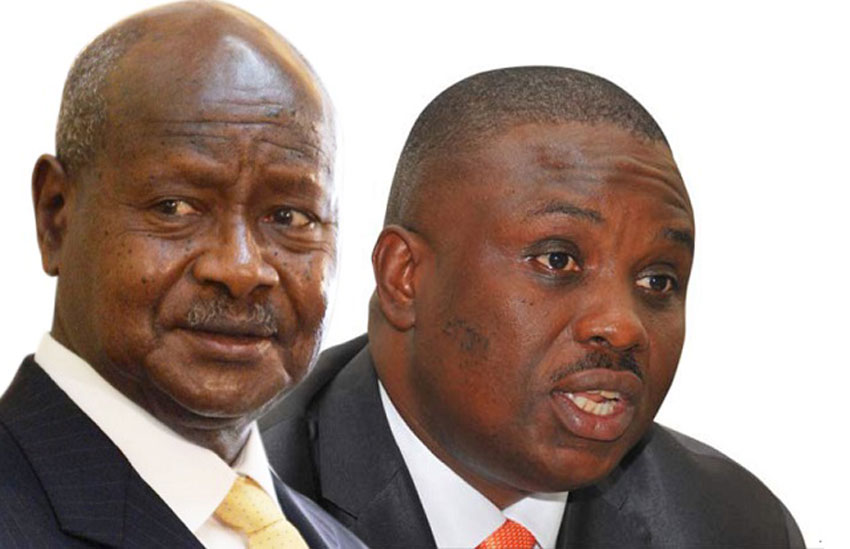 Kampala City Lord Mayor Erias Lukwago has said that President Yoweri Museveni’s administrative approach has been his greatest challenge while leading the city in his two terms.

Lukwago,the political head of Kampala Capital City Authority (KCCA) while addressing journalists following his crossing from Democratic Party (DP) to the Forum for Democratic Change (FDC), said that Kampala would have been far and a desirable city, however, President Museveni’s refusal to cooperate with the opposition who took top offices in in the city has severely affected the people of Kampala by frustrating the efforts for a better city.

“Gen Yoweri Kaguta Museveni is one person who thinks that actually if you subscribe to the opposition, you should not have anything to do here in Kampala. That is something that has really stifled development here because he believes that maybe it will give us political mileage or cause more problems for him given the fact that he lost legitimacy in Kampala,” Lukwago said.

Lukwago added that when President Museveni discovered that opposition has superintended over Kampala, he formed a structured system with people who allied with the National Resistance Movement (NRM) and have since weakened the KCCA structures thus making service delivery in the city difficult.

He added that Museveni’s invisible hands in the authority have even made it harder for him to get a better budget to facilitate developmental projects in the city. “Our budget is skewed in favour of the recurrent expenditure as opposed to development expenditure. The problem is that most of the resources are allocated to routine activities under the recurrent budget,” he said.