by Catherine Apolot
in National, News
25 1 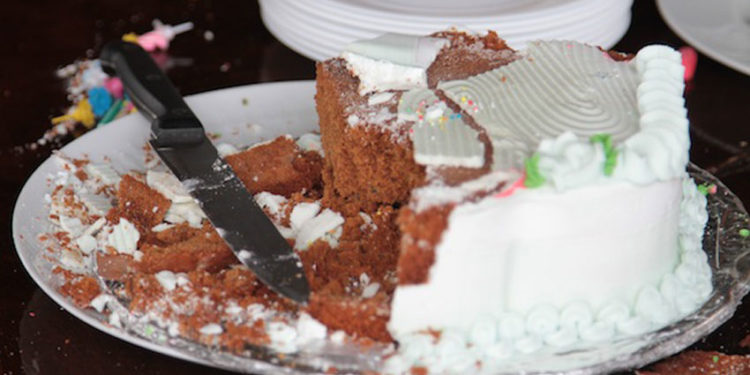 At least 16 children have been hospitalised after eating a drug-laced cake during a birthday party at a home of a senior government official in Kira division, Wakiso district.

According to New Vision, the children were invited to a birthday party of their 16 year old peer at a home of a female government worker and her lawyer husband.

Investigations showed that after the minors consumed the cake and soda , they developed stomach complications , and 16 of the 35 children that attended the function were hospitalised after they started vomiting.

“Some of the children were reportedly captured on the host home’s closed-circuit television (CCTV) cameras falling down, while others were restless. It later emerged that the cake that they ate was laced with marijuana-locally known as enjaga,” the local daily stated.

“The details would not have seen the light of the day until one parent raised an alarm because the child was asthmatic. Trouble emerged after visiting one of the children’s clinics located in Nalya, Kampala.”

It has since emerged that the anti-narcotics department of the Criminal Investigations Directorate (CID) has launched probe into the incident to establish what exactly happened.

The department led by Commissioner of Police Tinka Zarugaba, is seeking to obtain all the details of what transpired. Zarugaba said that cases of cakes, cookies and tea laced with drugs have been on an increase since 2013.