by Stephen Kalema
in News, Politics
11 1 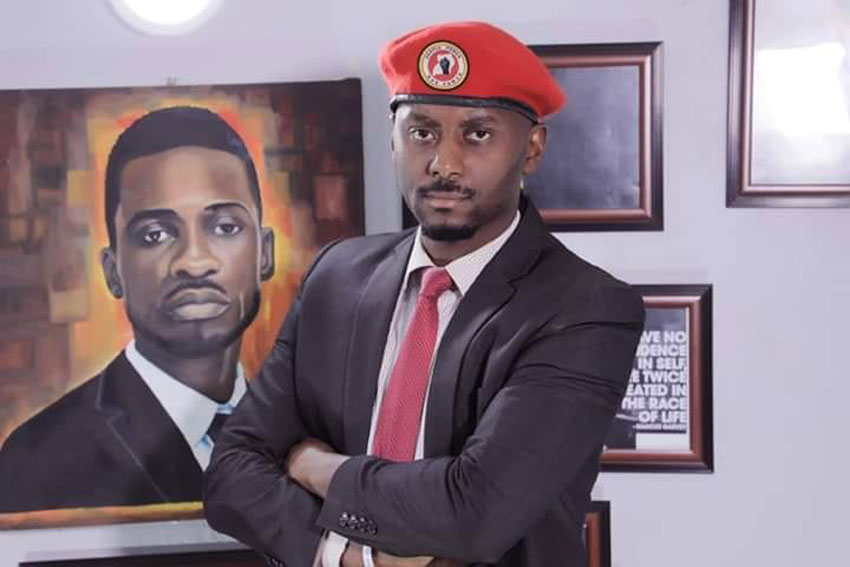 The People Power Executive Secretary Lewis David Rubongoya has laughed at critics who have started saying that the movement has lost its meaning and it’s on verge of collapsing.

Commenting on the merger of National Unity Platform (NUP) and People Power on Thursday, Rubongoya said from the start a number of critics have been bashing them that they will fail but surprisingly by God’s grace, they have proved them wrong.

His reaction follows different analyses that have been raised saying that their party (NUP) lacks structures and will be easily suffocated by the bigger political parties like the National Resistance Movement (NRM), the Democratic Party etc.

He, however, said “I laugh at those who keep saying we are going to collapse because they have said it so many times. When Kyagulanyi contested and won massively the Kyadondo East seat for Parliament they said it was just excitement. When we unveiled People Power coordinators they said they are finished but every day that goes by, we are becoming stronger and stronger,” he said.

Rubongoya asked those who think that People Power is about to collapse to watch the space.

On Wednesday the Principle of the movement Robert Kyagulanyi Sentamu alias Bobi Wine took over the leadership of NUP political party as the president, a party which was previously headed by Moses Nkonge Kibalama.

“We know that some people we work with belong to other political parties some are even presidents that is why we are taking advantage of the law section 18 of the Political Party and organisation Act which provides for political alliances, and that is what we are going to do, the alliance will be called the People Power alliance, this is where we shall have other parties that share with us values,” he said.