Who is Joan Mutiibwa; the new Acting CEO for Rural Electrification Agency

by Stephen Kalema
in National, News
29 1 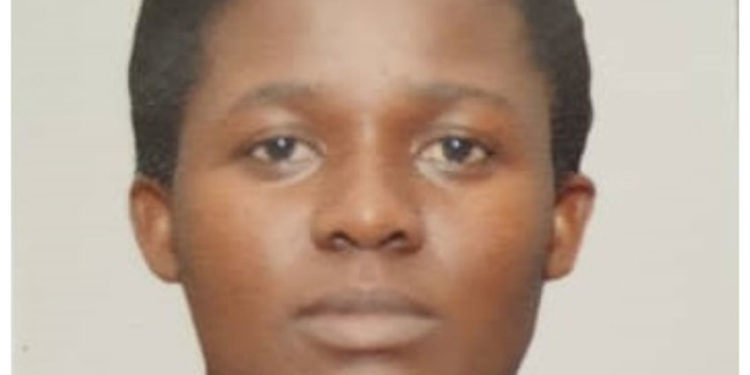 REA is a government institution formed in 2001 to facilitate the provision of electricity to rural areas in an equitable and sustainable manner. REA was established as a result of the energy sector reforms which led to the enactment of the new Electricity Act, 1999. Godfrey Turyahikayo has been the Executive Director since its inception in 2001.

Mutiibwa’s appointment came through hurdles since the outgoing boss Godfrey Turyahikayo had refused to retire following the expiration of his contract. However, last month the High Court cleared the Energy minister to enforce the new Statutory Instrument that was established in 2000 but became active in July 2003.

The instrument scraps off the current board and the position of Executive Director and replaces it with the Chief Executive Officer. It also states that CEOs shall serve a five-year term and be reappointed for one more term. He/She will be eligible for appointment if is 55 years old or below on the first appointment and shall cease to hold office once he or she attains the age of 60 years.

Mutiibwa is a registered Engineer having a certificate from the Engineers Registration Board and a Corporate Member of the Uganda Institution of Professional Engineers.

Before joining REA, Mutiibwa worked with the Ministry of Energy and Mineral Development, between 2003 and 2010, rising to the rank of Senior Energy Officer.

In 2012 she joined REA and has been serving as a Principal Project Engineer of REA who has been able to supervise and deliver projects worth Shs648 billion covering over 5,200 kilometres of medium and low voltage lines, benefiting over 200,000 households, mainly in rural Uganda.

Mutiibwa has also been very instrumental in the coordination of many rural electrification projects.

Such projects include that which covered 851 km of medium voltage and 550km of low voltage in Kamuli, Kapchorwa, Bukwo, Mayuge, Mityana, Rakai, Hoima, Kibaale, Paac and Kitgum, Construction works for the Gulu – Adjumani –Moyo 33 kV covering over 254 kms of medium voltage.

She also presided over the supervision of construction works of Apala – Adwari – Kiru 33 KV project in Otuke and Abim covering over 117 kilometres of Medium Voltage and Low Voltage networks.

As a new boss to REA her key assignment she will be leading the agency to meet the government’s Electricity Connections Policy of 2018-2027 that targets at scaling up access to power and clean energy throughout the country.

NRM CEC orders secretariat to reduce number of employees within the party, says some of them are dormant