by Mubiru Ivan
in National, News
63 1 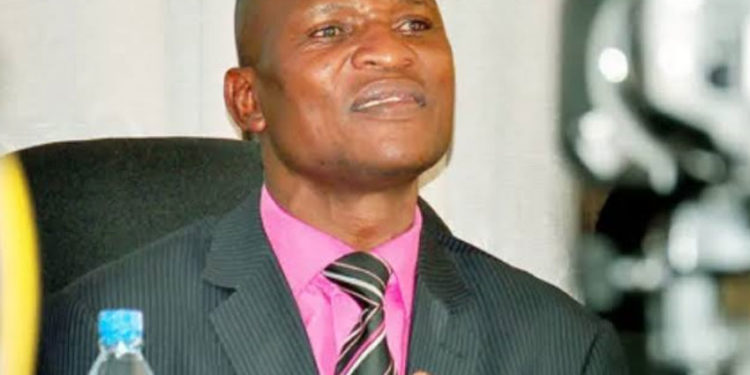 Controversial political analyst Joseph Tamale Mirundi has said he is no longer interested in being President Yoweri Museveni’s senior advisor.

Appearing on STV’s ‘Sharp talk with Tamale Mirundi’ show on Tuesday, Mirundi said he no longer interested in anything to do with government.

“….I’m no longer a Presidential advisor. I am not interested in any thing to do with NRM or government. I only support President Museveni,” Mirundi said.

On several occasions, Mirundi has claimed that he has not achieved anything good from working for government apart from fighting with mafias whom he always accuses of running Uganda affairs as their family liaison.

For sometime, Mirundi has been using imaginary characters to refer to people he calls his enemies, and other names and last month, out of anger, Mirundi named six people he says hate him and hates them in equal measures.

The media consultant named and accused his enemies of conspiring to end his career at State House where he had baptised himself ‘Museveni’s barking dog’. And worst of all, he said they blackmailed him that he had run mad using Bukedde newspaper.

“My mother almost died because of them,” he alleged.

Talking to Isaac Katende aka Kasuku of SPARK TV and Dembe FM, Mirundi named six people he will never share a table with, till his life ends.