by Catherine Apolot
in National, News
45 1 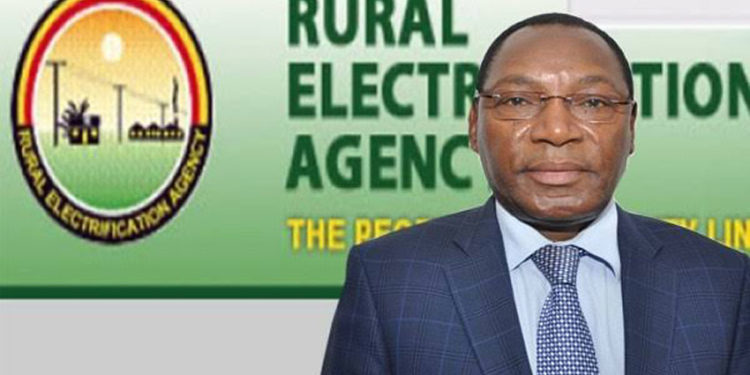 Mutiibwa has been the acting Project Manager following the suspension of Eng. John Turyagenda.

Turyahikayo’s tenure has been marred by several accusations, including abuse of office, corruption and financial losses.

Recently, Kitutu embarked on operationalizing the new Statutory Instrument after the High Court last month cleared her to enforce the new, Establishment and Management of the Rural Electrification Fund (REA) Instrument, S.I No. 62 of 2020 which scraps off the current Board and the position of Executive Director.

The instrument meant that the management structure in REA is to change and the position of the Executive Director scrapped off and instead replaced with that of the Chief Executive Officer (CEO) competitively appointed by the new board.

The new CEO shall serve a term of five years and be reappointed for one more term and will be eligible for appointment if he or she is 55 years old or below on the first appointment and shall cease to hold office once he or she attains the age of 60 years.