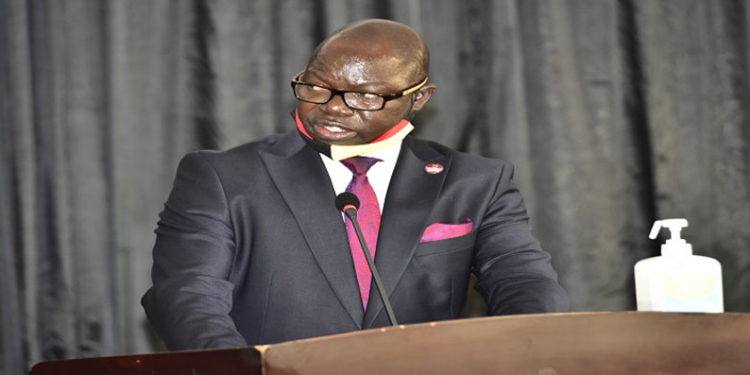 The Private Members Bill seeks to repeal the Public Enterprises Reform and Divestiture Act, 1993, which provided for the reform and divestiture of public enterprises and established the Divestiture and Reform Implementation Committee charged with the implementation of the Government’s programme on the matter.

Mawanda said that when Parliament wound up the Privatization Unit in March 2016, it rendered the purpose the law served and the continued existence of the Act not justifiable.

“The law should therefore be repealed to save Government funds that continue to be utilized under the Act; discontinuation of expenditure on the structures established under the Act will further minimize the cost of public administration,” Mawanda said.

Mawanda, said that the Government Policy for Public Enterprise Reform and Divestiture was aimed at reducing the direct role of Government in the economy, developing a correspondingly greater role for the private sector and improving the efficiency and overall performance of those public enterprises that remained in Government possession and control.

In his justification, Komakech said that by the nature of their work, human rights defenders ore often the target of coercive measures by the government, security forces, armed forces and at times members of the community yet they are not a recognized critical body of persons in the field of human rights protection to warrant special legal protection themselves.

He also observed that the Constitution, which would have protected the human rights defenders, does not provide them with an effective remedy to seek redress and protect their work.

With the leave granted, the Members will now prepare the bills for their first reading.