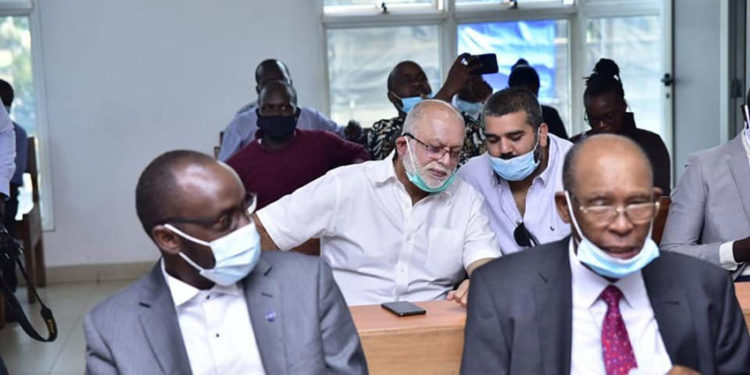 Court of Appeal in Kampala has on Tuesday thrown out a case against businessman Dr Sudhir Ruparelia.

Presenting an objection against BoU, Sudhir through his lawyers Kampala Associated Advocates told Justice David Wangutusi that when dissolving a bank, BoU had three options including  putting someone else in its management – what is termed as statutory management, receivership or liquidation.

MP Rwakimaari hails journalists for their contribution towards covid-19 fight