Achan was traveling in her official LOP vehicle registration number UG0346H from Gulu to Kampala in the company of her driver Denis Nono, two of her children and her Assistant.

According to our sources, all car occupants are safe.

She was born in 1958 and joined Parliament in 2006 on the FDC party ticket as MP for Gulu District. 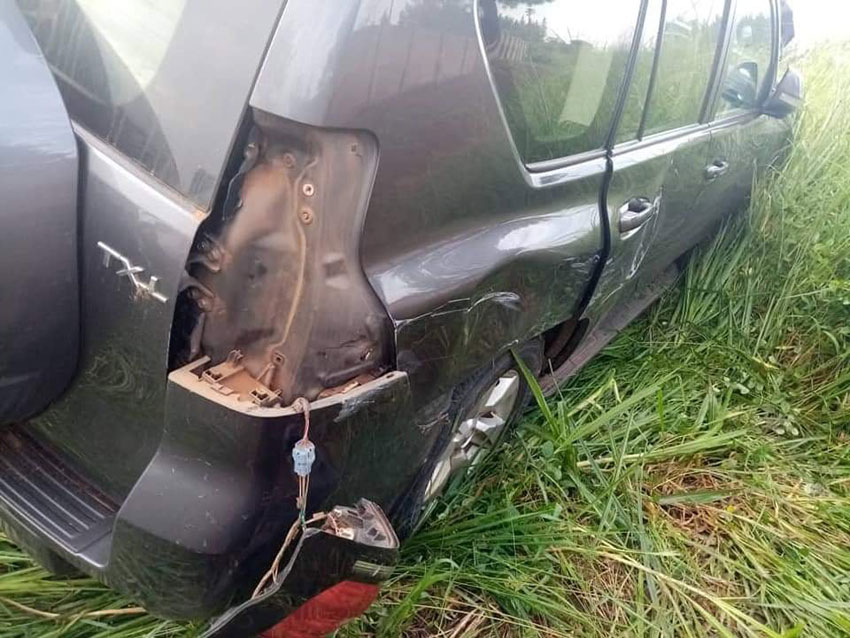 Before that, she was the Local Councillor 5 for Gulu District between 1997-2006. Betty is a teacher by profession, having first attained a Diploma in Education from Makerere University in 1981.