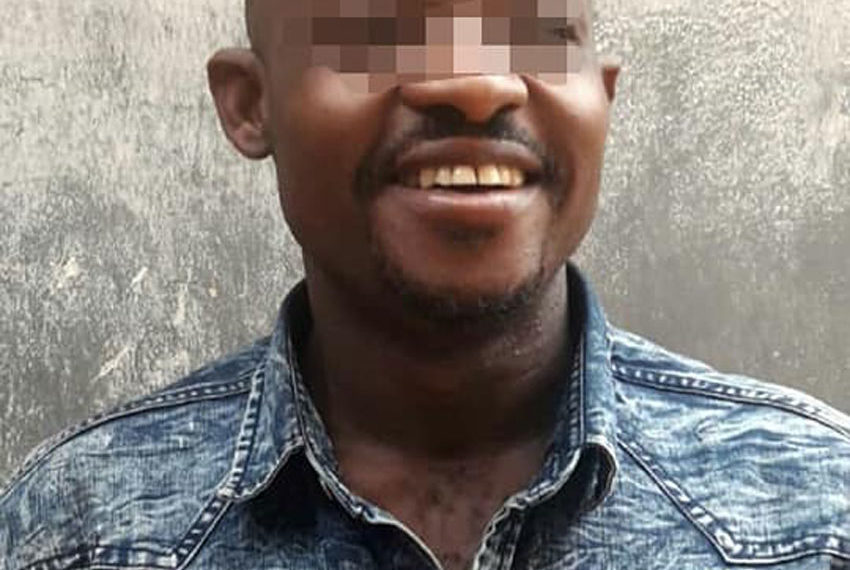 Police in Old Kampala have arrested one suspect for impersonating as Uganda Revenue Authority (URA) official to defraud Shs80 million.

This follows a case that was reported at Old Kampala police station on 12/9/2019, by one Kyanda Godfrey aged 42 years, a Businessman and a resident of Nansana West I Zone, Nansana Municipality, Wakiso district, alleging that he had been defrauded of his Shs80 million by purported Assistant Commissioner Customs at URA,a one Nkurunziza Boaz and alleged Procurement Officer Edmond Munanura.

According to Kampala Metropolitan Police Spokesperson Patrick Onyango, Kyanda alleged that the crime was committed during the month of August 2019 at Owino Market.

“The Complainant said that during the month of June 2019, URA advertised for auctioning of motor vehicles and one Mugisha Tonny asked him to participate in the said auction. The said Mugisha Tonny told him that he was in touch with Assistant Commissioner Customs, sitting at level six URA Tower, Nakawa and that the Commissioner would handle the process,” said Onyango in a statement on Wednesday.

“Mr. Kyanda was asked by the purported Commissioner to select the vehicles he was interested in according to the advert. The accuser selected nine (9) vehicles. He and his friend met the alleged Commissioner at Sheraton hotel to discuss the deal. The ‘Commissioner’ asked for Shs 96 million of which it included money for number plates registration, clearing with URA and considerations.”

Since Mugisha  is the one who coordinated the ‘commissioner’ to Kyanda, the alleged URA officer asked the complainant to pass all the money through former to deliver it to him at his office.

The complainant gave Shs 80 million to Mugisha Tonny to deliver it to ‘assistant Commissioner’ Nkurunziza Boaz and upon receipt of the same, he would call the complainant and confirm he received the money.

“However, despite the alleged ‘Commissioner’ receiving the money and promising to deliver the nine vehicles to the complainant in one week, it did not happen. The complaint did not receive even a single car and instead they all switched off their mobile phones.

“Upon registering the complaint, Old Kampala Police Station investigated the case and established from the former Commissioner Customs, Mr. Kateshumbwa Dicksons who said that the Authority has never employed Nkurunziza Boaz as Assistant Commissioner Customs or Edmond Munanura as Procurement officer at the Authority, hence described them as impersonators and fraudsters.”

Munanura was arrested, his statement was taken and stated that Nkurunziza Boaz and Mugisha Tonny are the ones who defrauded the complainant. Mugisha was later charged with fraud at LDC Court on 14/10/2019.

“Nkurunziza has been identified by many that he is known criminal who as committed fruad related cases in Stations like Jinja Road, Kira Road and others, that he would defrauded people impersonating to be URA staff,” Onyango noted.

Who was Christopher Onyanga Aparr, Uganda’s ambassador to Switzerland who passed on in Geneva?

“A dictator who has been elected five times must be a wonderful dictator,” Museveni stresses out