by Stephen Kalema
in News, Politics
49 4 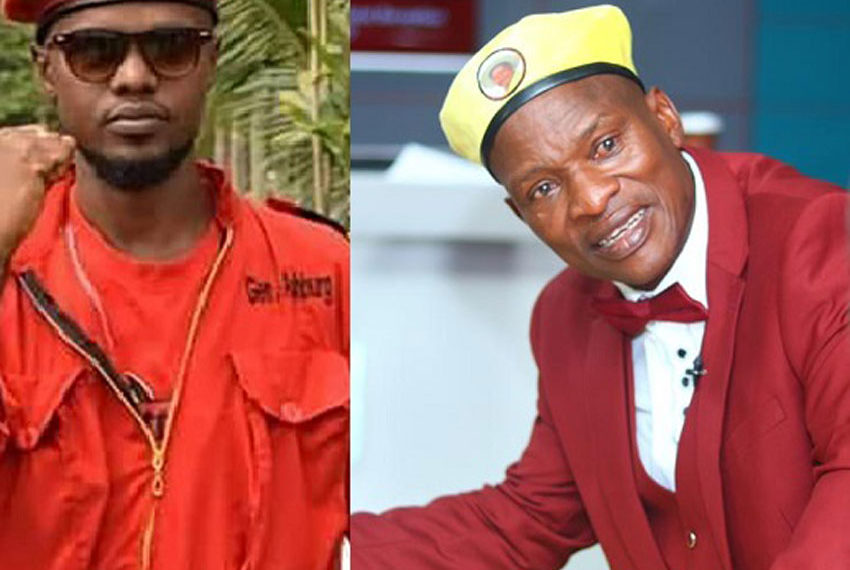 Mirundi who was speaking at one of the local radio stations over the weekend alleged that Ashburg can not and will never add anything to NRM since he is not a politician that his ideology may add a brick to the ruling party.

“In Uganda, people spend a lot of time discussing useless issues from Bryan White now to this silly young boy Ashburg, who can not add any political mileage to NRM. Only fools can jubilate,” he said.

The political analyst said that Ashburg who was not holding any political position in People Power pressure group can add nothing to the already established political party like NRM even FDC.

“What value is this young boy? Who told Balaam that politics in Uganda is influenced by social media? What is his political value? Is he a chairperson of a district? Or a mayor? He crossed from People Power to NRM so what, those are irrelevant things which should not take people’s time and NRM must be careful with these people. Because already there were people doing what he has come to do and they have been royal, so how can you trust this one who has betrayed his side that promoted him. Who knew him before Bobi Wine? How sure are you that he won’t cross to FDC if he is promised more than what you gave him?” he asked.

Ashburg has been in the news after he declared he had crossed from People Power to NRM after events promoter Balaam Barugahara helped him meet the President who gave him five cows and promised to fund his proposal to develop the ghettos of Kampala.

After he crossed to NRM, Ashburg Katto blasted Bobi Wine for being a stingy man who gave those who fight for him nothing except taking selfies with them. Also, Ashburg revealed that he and some people like Bobi Wine bodyguard Eddie Mutwe used to backbite the People Power principal in a Whatsapp group, something which Mutwe has denied. Ashburg threatened to expose more dirty secrets if Bobi’s People Power supporters continue criticizing and provoking him.

I have decided to move on! Justine Nameere officially forgives Faridah Nakazibwe but cautions her against her dangerous ex-husband Ssali