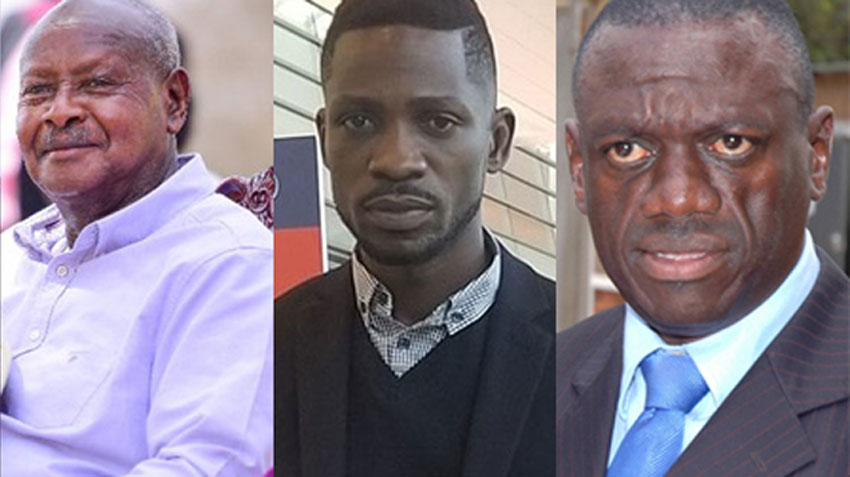 It is now becoming clearer that an alleged plan to postpone the 2021 general elections over Covid19 might fail due to the tough legal requirements set out in the Constitution on pushing an election forward.

While some people were pushing for the extension of the elections to 2023, which would give the incumbent President Yoweri Museveni and all elected leaders two more years they didn’t campaign and get voted for, the insistence by the Electoral Commission (EC) that the elections will go on even under the current circumstances speaks volumes on the certainty of the poll: for sure, there will be elections in 2021.

What will change are the Standard Operating Procedures (SOPs). For example, if the threat of Covid19 is still high by then, voters might be asked to observe social distancing, sanitize their hands and wear masks while at the polling stations.

But while elections will happen, they will be different from those most Ugandans have participated in since 1996. The period of campaigning will be shortened, rallies could be regulated to a few numbers (which might see politicians opt for online rallies), and voter bribery is likely to happen at unprecedented levels.

Reducing the amount of campaign time is what government and the ruling National Resistance Movement (NRM) have been pushing for. Electioneering in Uganda has been known to scare away investors given the fact that it always comes with uncertainty. Some investors even take holidays or watch from a safe distance, only return to the country or inject their money after the inauguration of the elected president. Campaign time is always vigorous and violent and so is the post-election time that involves high tensions, court cases and protests.

Recently, President Museveni okayed a proposal by NRM second national vice chairperson and Speaker of Parliament Rebecca Kadaga to extend the party primaries. In accepting the proposal, Museveni made it clear that he had always looked for a way to cut electioneering time.

Secondly, it should be remembered that political rallies and meetings have been banned since March 18 when Museveni announced the first batch of Covid19 preventive measures. With community cases now confirmed and the country’s neighbours reporting more cases, it remains unclear when Uganda will be declared Covid19 free.

Until then, political gatherings will remain banned, yet an election will go on. Opposition presidential candidates like Dr Kizza Besigye and Bobi Wine will have no option but to run their campaigns online where access and participation largely involves the elite and urban youth. Yet Museveni has always won because he has huge support in rural Uganda where his network of local council leaders, and Resident District Commissioners (RDCs) are likely to continue quietly canvassing for votes for the president. He could also keep using his addresses as head of state to appeal to Ugandans for votes. Museveni has managed the art of making the media do his campaign work to the extent that some stations have previously refused to run Dr Besigye’s paid election adverts.

Thirdly, post-covid Uganda will be characterised by challenges in the economy. This means that most people will emerge out of the crisis poor and vulnerable. Most of these will likely see no problem with selling their vote for a meal. As has been in the past elections, the candidate with a bigger budget is likely to carry the day. Already, the opposition is complaining that Museveni could be stocking large sums of his classified budget for next year’s elections.

“As he [Museveni] claims to fight Covid19, his greatest calculation is on how to win the next Presidential election. Museveni never does anything which does not benefit him as a person.Most likely, most of the shs 1.3 trillion [in classified and State House Budget] is going to fund his campaigns next year,” argues Forum for Democratic Change (FDC) President Patrick Oboi Amuriat.

While the Museveni government denies diversion of some budgetary allocations to elections, it will be hard to convince critics after some reports of people who claim to have received money in exchange for a promise to vote candidates in previous elections.

Before even elections are held it is clear that the opposition are already disadvantaged, and Covid19 has further complicated the situation. The period after the current crisis will further disadvantage candidates like Besigye and Bobi Wine but the incumbent will have a clear advantage, after all he will have a huge influence on how elections will be conducted.