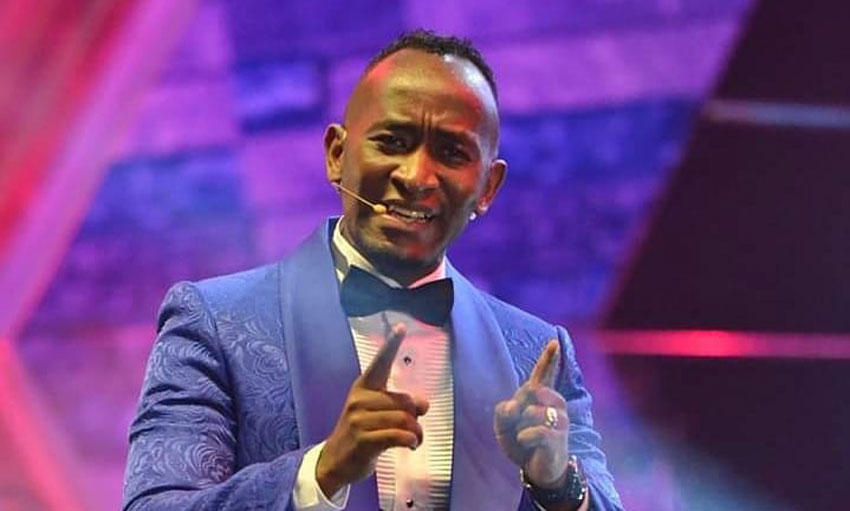 Zoe Ministries lead preacher Prophet Elvis Mbonye has blamed the mafia for working to fail him and his ministry by trying to taint his image before government and portray him as a false prophet who should not be allowed to operate in the country.

The self appointed prophet claims that there is a “well organized clique” of paranoid individuals that are paid to be hostile towards him and Zoe Ministries.

“For some reason they are so paranoid that they will twist everything. They are so desperate to portray an image of me that is totally false; they are so scared of the image of who I really am that it will come out and bear negative on them. So they will try by all means, they will use newspapers and social media,” Mbonye said in a recent interview.

He gave an example of the time he was in Singapore in November 2019 when New Vision ran a screaming headline: Mbonye faces arrest for decampaigning vaccination.

“I looked at the thing; I read the story. You could see a deliberate attempt to portray me, to paint me in some way. Even the subsequent stories were totally untrue,” he said.

“That group thinks it can manipulate systems around the nation to try and attack Zoe Fellowship, stifle its work; you don’t know the hostility. Those things you see on social media, blogs are just petty: I’m talking about things we are actually dealing with that come from places and people that would blow your mind if you try to investigate why there is this deliberate attempt to taint my image.”

He said one of the weirdest things the mafia did was to write articles linking him to an alleged Rwandan plot to destabilise Uganda. But the ‘man of God’ says he will not stop praying for his enemies and covering them with the blood of Jesus.

“Sometime they almost linked me to Rwanda, writing articles, they have done really weird things. People have no clue, even those guys, I am actually praying for them. I have seen things but I have preserved them in prayer. They are still plotting other things, I have seen them in the spirit,” he said.

Meanwhile, Mbonye left his followers shocked when he misquoted a Bible chapter and verse during the interview he had with NBS TV’s Solomon Sserwanja.

Mbonye lied that John 1:12 reads: “If I have told you earthly things and you have not believed, how will you believe if I tell you heavenly things?” when that scripture actually reads: “But as many as received him, to them gave he power to become the sons of God, even to them that believe on his name.” What Mbonye wanted to say is found in John 3:12.

Diamond Platnumz: I didn’t cheat on Tanasha Donna, I wanted to marry her but she had other plans 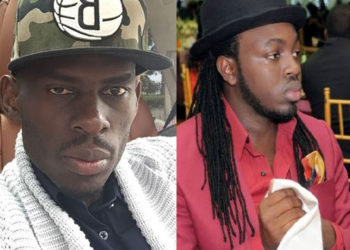 Bukedde TV’s Justine Nameere thinks girls who opened their legs for Prof. Mukiibi are to blame