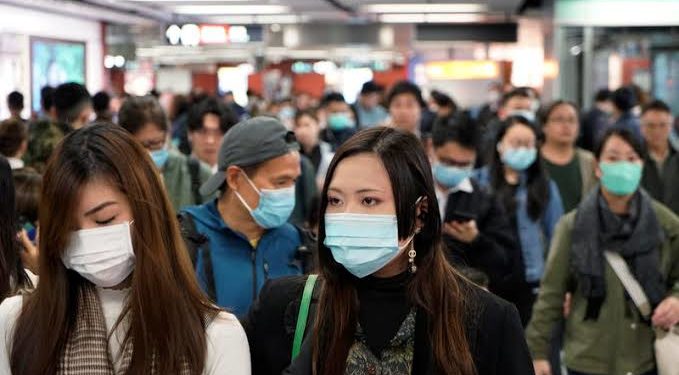 ShareTweetSendShare
By Herbert Bukenya
A statement released by the Centre for Budget and Tax policy on how to socially and economically help those who have been left vulnerable by the government directives on social distancing, public transport stoppage and quarantine resulting from the Covid 19 pandemic has suggested government injects extra money into the economy urgently to mitigate the situation.
Groups that are most vulnerable according to this statement to the effects of economic slow down are listed as the elderly, informal sector workers, employees in private companies and low cadre civil servants.
These according to the Statement released by Patrick Katabazi the Centre’s Executive Director total about 7 million Ugandans who need direct and urgent help. According to the statement a total of close to 1.5 trillion shillings will be required to intervene in the economy over the next 4 months to ensure these groups go through the Covid 19 lock down and redundancy without major hiccups.
800 billion will be required to bail out the 4 million informal sector workers who are now redundant given the social distancing, part lock down of markets and the public transport network.
For private sector workers who number about 800,000 and may be left unemployed or redundant as a result of the economic impact of the Covid 19 pandemic, 240 billion shillings should be allocated by government to accord them a small wage through this period for about 3 to 4 months.
For the elderly who are already allocated over 142 billion shillings in the 2019-2020 budget, the statement recommends another 257.5 billion for the next 3 months to increase the number of recipients from 200,000 to close to 2 million people.
“Reason for this is the age group needs to be lowered from 75 years and over to 60 years and over plus the interventions need to cover urban areas as well and not only the rural ones as the established grant system.”
Small and medium size enterprises too will be affected by this lock down too and the experts recommend  government sets aside 150 billion shillings as soft loans to stabilize their operations through this  period.
The experts suggest this should be done through the Uganda Development Bank and priority should be given to companies that are tax complaint and those remitting NSSF monthly contributions consistently.
Low level civil servants like teachers, nurses plus the women and men in the armed forces earning less than 500,000 shillings a month too should be helped according to the report.
These should be given an extra 100,000 shillings a month according to the experts which will total to 45 billion shillings.
A number of other interventions that include setting up a functioning and solid social protection  system that can help vulnerable groups absorb such shocks as the Covid 19 pandemic is recommended going forward.
The need for government to pass a law that bars traders from hiking prices of commodities plus penalties to offenders also needs to be put in place.
Prompt payment of retired public servants pensions, paying of domestic debts and over due arrears to local companies, ordering for waivers on rent for premises not being used now, reduction of payee tax deductions by 10% for the next 3 months and setting up a multi sectoral task force that will drive economic recovery after the pandemic are key.
The task force according to experts should include representatives from the private sector, Civil society and government Ministries, Departments and Agencies as major stake holders.
Do you have a story in your community or an opinion to share with us: Email us at editorial@watchdoguganda.com