by Stephen Kalema
in National, News
87 2 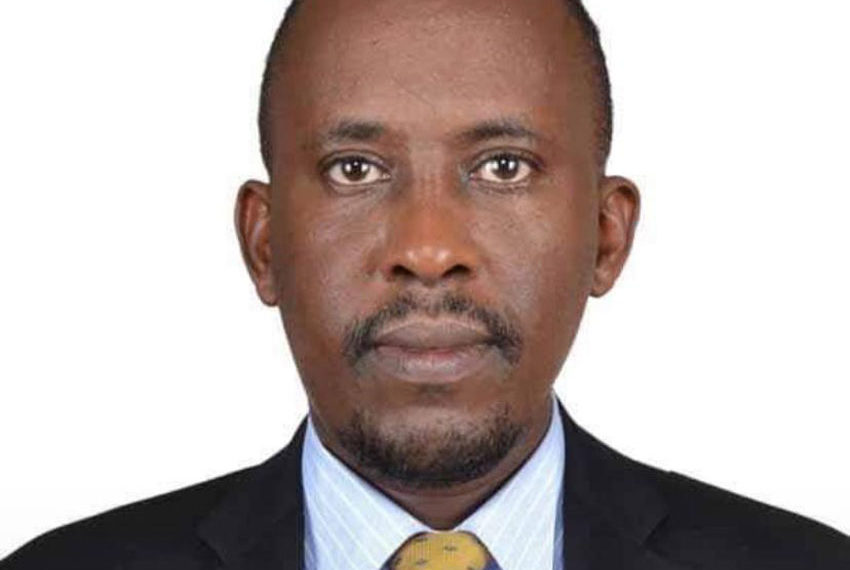 “By virtue of powers granted to me by the Constitution, I have appointed Mr John Musinguzi Rujoki as the new Commissioner General of Uganda Revenue Authority. This appointment takes immediate effect,” Museveni said in a statement on his official social media pages.

Musinguzi replaces Doris Akol who was appointed in the position in 2014.

Immediately after being dropped, Akol bid farewell to the URA staff.

“His Excellency has just appointed Mr John Musinguzi as the new Commissioner General with immediate effect. Let’s welcome Mr Musinguzi to the URA family and render him utmost support,” Akol said in an email to the URA staff.

She further revealed that it has been an absolute honor and privilege to be their leader for five years and five months.

“Thank you for loving me, for supporting me and for being loyal to me. May God bless you all. The struggle to liberate our country continues.”

Who is John Musinguzi Rujoki?

He is the former Senior Presidential Advisor on ICT and Investment. Prior to his new appointment, Musinguzi has been the chairman Board of Directors National Information Technology Authority Uganda (NITA-U). A position he got last year in April following the cabinet decision.

Before his appointment in NITA-U, Musinguzi was leading the department of the Finance and audit in the Special Revenue Protection Services at URA.

Musinguzi holds a Master’s degree in Computing and Information systems from the University of Greenwich and a Bachelor of Science in Mathematics of Makerere University.

Musinguzi has a vast experience in ICT policy and investment from both the private and public sector. He is also the former intelligence operative, and was also part of the team that investigated the money scandal at Makerere University about the cost of education in 2007.

In a message posted on his social media pages on Sunday, March 29, shortly after Mr Musinguzi’s appointment, Besigye said he was surprised that the former was not rewarded earlier basing on his service to the current regime.

“Mr Musinguzi played a key role in the patently trumped-up rape case. At the time, he worked as the Head of Audit & Finance in the Revenue Protection Services (RPS), then headed by Gen (now) Kale Kayihura. Apparently, during the trial, he’d stepped out to work for a private IT Company.

In his evidence he said that he and his family were known to President Museveni, even before he was appointed to work for RPS because they hail from the same place,” Dr Besigye said.

“He said that he’s the one who took Ms Kyakuwa (the rape case complainant) to meet Mr M7 at State House, where, as the Court heard, the case was “constructed”!

Uganda Peoples’Defence Forces (UPDF) serving under African Union Mission in Somalia (AMISOM) have received medical support donated by “give to...

Parliament has deferred the passing of two loan requests by government citing inadequacies in supporting information and absence of sector...

Aspirant for First Vice Chairman of the National Resistance Movement (NRM) wants the top organ of the party the Central...

When Kyadondo East Member of Parliament and leader of the People Power pressure group announced his new political party the...

Minister Muyingo: We can open schools if Ministry of Health permits us

The State Minister for Higher Education, John Chrysostom Muyingo, has said that the education ministry is now ready to reopen...

Dr Stella Nyanzi has requested international gay celebrities to fund her Kampala Woman Member of Parliament bid ahead of 2021...