by Stephen Kalema
in National, News
25 2 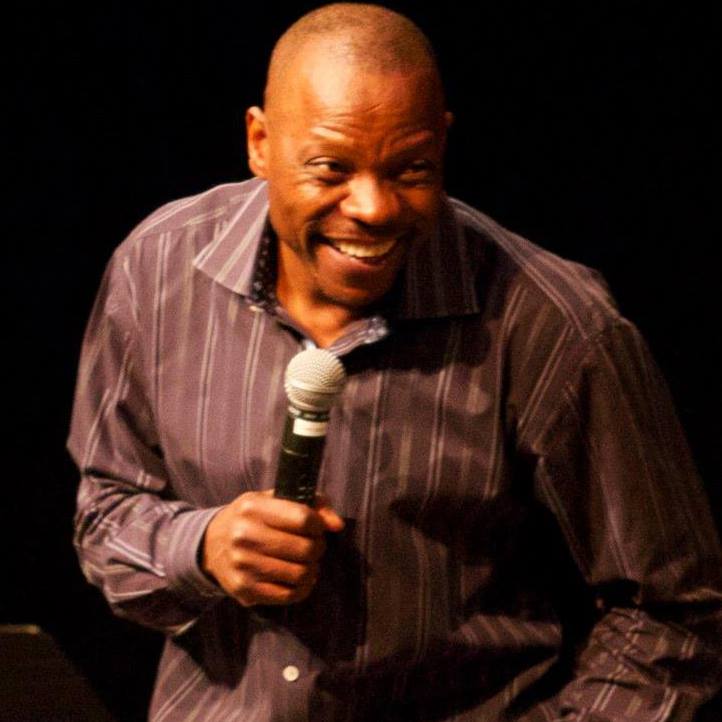 The Senior Pastor of  House of Prayer Ministries International, Aloysius Bujingo has blasted fellow cleric Jackson Ssenyonga for soliciting money from his flock during the current lockdown especially when most of his believers are not working.

While beginning his lunch hour session on Friday from his Salt tv, Bujjingo revealed his anger to pastors especially Christian Life Center’s Ssenyonga who have put mobile money numbers on their tv screens asking flocks to send money.

It’s almost a week since the President passed a decree banning religious or political gatherings, concerts and bars due to the outbreak of the Coronavirus.

As a way of remaining connected with their flocks, pastors are currently using their media platforms such as radios, TVs and Facebook to preach.

For example, on Ssenyonga’s Top TV screens, mobile money numbers are displayed for any sheep willing to tithe or give in an offertory. This system has worked for them in such a time when they don’t come to church.

However, Bujjingo wondered how greedy some men of God are to ask for money from poor people in such trying moments.

“We should not take advantage of this situation by asking people to send tithe through mobile money. This is an act of foolishness. You are too shameless to ask money from people yet at the same time you don’t want to be close to them because you fear to be infected with coronavirus but you need their money,” he said.

He added that good men of God would be now encouraging the whole country to repent and come back to the Lord but not stealing from the poor even the little they have at hand.

“What amuses me is these thieves don’t even take responsibility to know whether their flocks have had lunch but they are asking money. How sure do they know that these people are not going to be chased out their houses by their landlords,” he said.

He urged them to use the money they have been getting from the flock before the lockdown and when the situation goes back to normal, then they (congregation) will bring tithe and offertory when they are able.

“This is the time to overlook money and we preach the rightful gospel of love, forgiveness and repentance. Don’t burden people with money but encourage them to pray and seek lord to deliver us out of this situation,” he said.