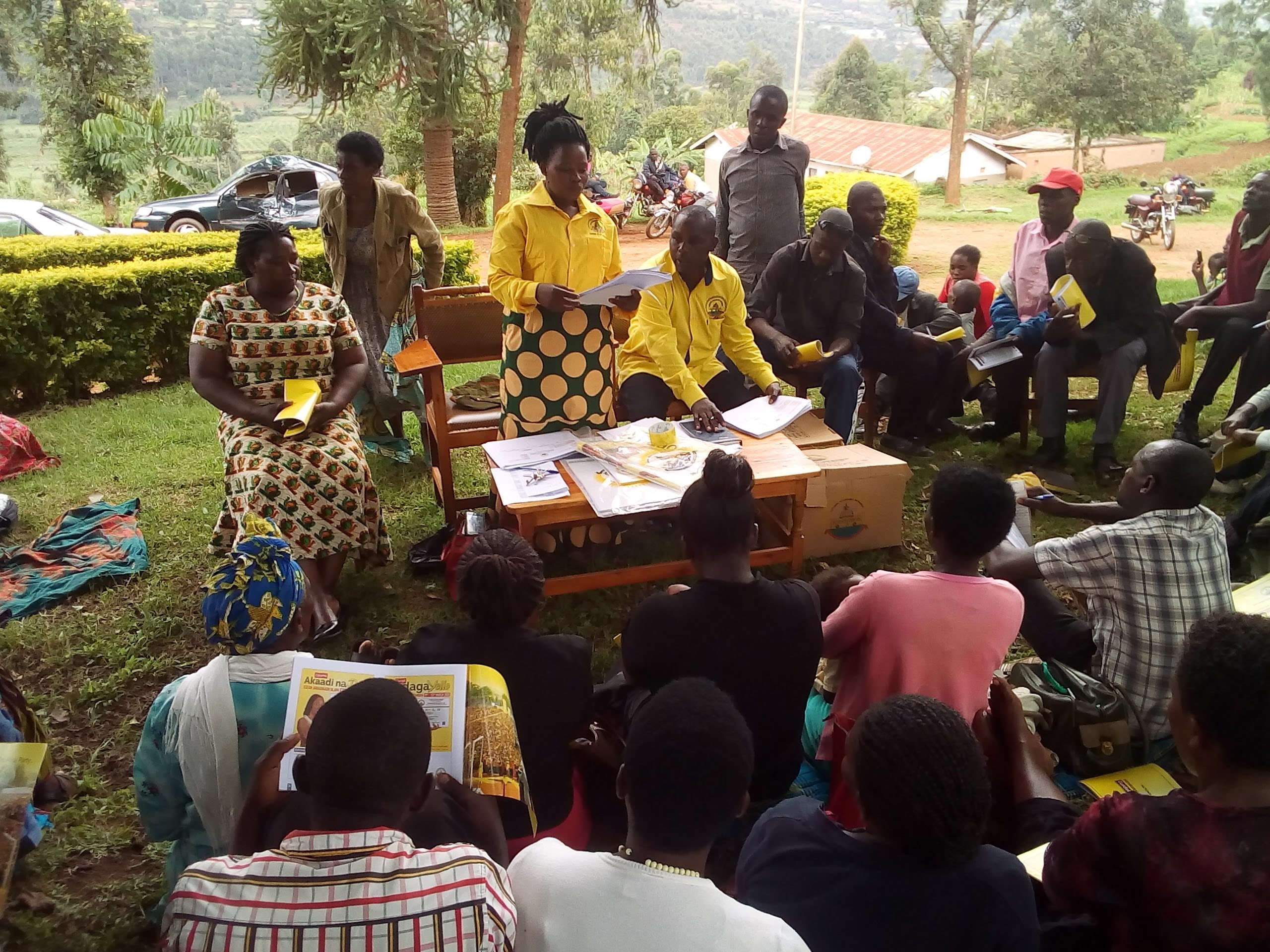 A section of residents and political leaders in Rubanda District are decrying irregularities in the ongoing mass registration and update of National Resistance Movement (NRM) party registers.

According to statement released last week by the NRM party secretariat, the exercise which started on Monday 9th is supposed to end on Sunday, March 15th.

According to the NRM secretariat guidelines, the party village committee members shall be the pivot of this exercise to identify the party registrars and updating the members’ registers while the NRM district administrative secretaries shall be limited to the update exercise for the number of days aforementioned on the exercise roadmap. However, in Rubanda district especially in Ikumba, Bubaare and Muko Sub Counties, the exercise is yet to start.

Now, residents who among others include  Julius Barekye of Ikumba sub county, Consolanta Tundimwebwa from Kashara village Rubanda town council, Richard Byabasheija of Nyaruhanga ward Rubanda town council and Bruno Tindimwebwa claim that the district party chairperson; Henry Arigayira Musasizi who is also the Rubanda East Member of Parliament used his powers to select his own polling agents and those staunch supporters of his close friend Henry Banyezaki, the former State Minister for Economic Monitoring to be village registrars which contravenes the party guidelines.

The locals said that the district party Chairman did not give any chance to the district village mainstream party committees to select registrars a move they say could be aimed at rigging votes since he can easily influence and bribe them for personal political gains.

The Rubanda district Chairperson Jogo Kenneth Biryabarema and the district vice Chairperson Pastori Twinomuhangi want the national NRM secretariat to intervene immediately into the matter before the situation worsens.

When contacted about the matter, Musasizi said he can’t give any comment about the matter. However, the Rubanda Resident District Commissioner Peter Kibondo Rwakifari believes the selected registrars had all the needed qualifications but warned them against being sided with any politicians.