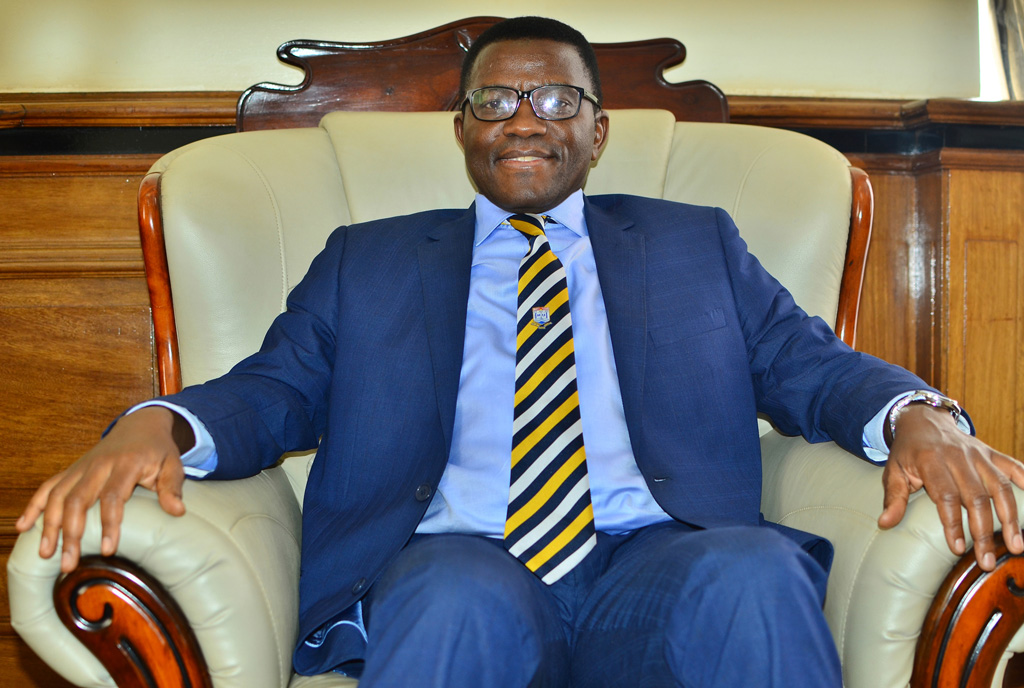 The Katikiro of Buganda, Charles Peter Mayiga has written to the Minister for Education expressing his dissatisfaction at the recently rolled out Lower Secondary Curriculum.

The Ministry of Education this term started the implementation of the revised lower secondary curriculum. This followed an assessment of the lower secondary curriculum in 2007, where it was established that ‘it was overloaded with subjects which were expensive to implement, focused on academic achievements and its assessment only encouraged cram work.’

The new curriculum, which has already received criticism from some sections of Parliamentarians, will have 21 subjects instead of 43 in the previous one.

Senior One and Two students will study 12 subjects 11 of which are compulsory. As they advance to Senior Three, the compulsory subjects will reduce to seven and the candidates will exit after four years with a minimum of eight subjects and a maximum of nine.

This week, Katikiro Mayiga voiced his concerns, saying there were four key areas that need to revised. These include Agriculture, ICT, History and Luganda.

“We have had time to read the new curriculum and there are four areas of concern that we think need to be revisited in order to achieve the goals and objectives for which the new curriculum was introduced,” Katikiro Mayiga writes.

Under agriculture, the Katikiro notes that if the subject is left to only those who wish to do it, it may jeopardize the future of the country with regard to the attainment of Uganda’s Vision 2040.

“Information and Communication Technology is elective but we believe that the future of the world is largely influenced by ICT. It is important to prepare the young generation for the future of a technological driven economy. We suggest that this subject be made compulsory for all secondary school students atleast up to S.4,” he writes.

But it is with Luganda that that s more scathing, grouping Luganda with other foreign languages as an elective ‘….is a disadvantage to our native languages.’

“The developed nations of the world promote their native languages irrespective of the smallness of the size that use them. Local languages contribute to home based development, promote comprehension, accuracy of expression, cohesion as well as appreciation of culture and heritage,” he says.

What Muhoozi Kainerugaba, Bobi Wine talks should be about

Real Life: I lost almost two years of school due to depression

Real Life: I lost almost two years of school due to depression