by Mubiru Ivan
in National, News
36 2 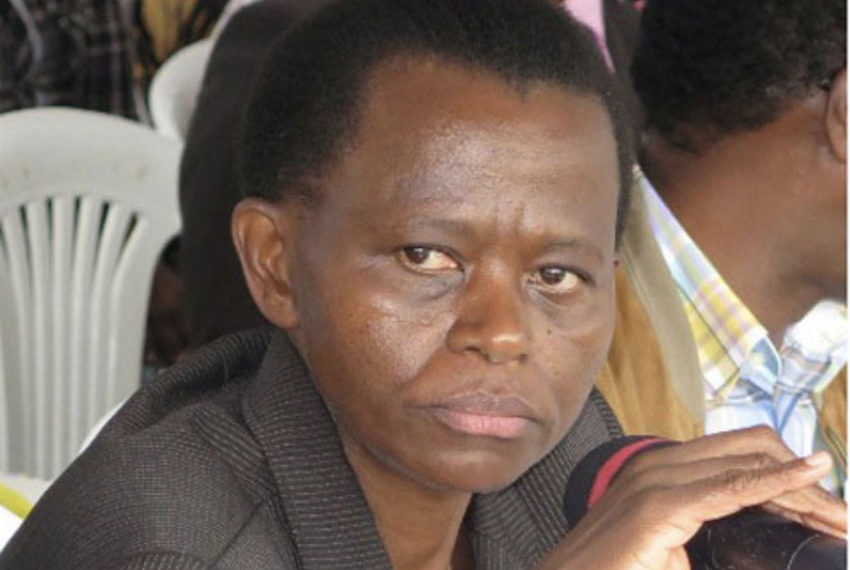 Lucy Nakyobe Mbonye has been the comptroller of the State House of Uganda since 2010 when she took over office from Richard Muhinda.

Here are some of the things you didn’t know about her;

2. As the State House comptroller, Nakyobe is the head of administration in State House and her duties include ensuring proper coordination and organisation of all operations and activities in State House, tendering advice to President Yoweri Museveni in respect of the business, general administration and policy issues, ensuring implementation of government business and also ensuring proper expenditure of public funds in accordance with laid down Government accounting procedures.

4. From 1989 to 1990, Nakyobe worked as a research assistant on the behavioral risk studies among Baganda women under Case Western Reserve University/Makerere University collaborative research project and from 1990- 1991 she was the Assistant Secretary of the Environment Protection department.

5. Nakyobe has served as an assistant secretary in various departments of the State House and these include: Energy and Natural Resources department from 1991-1992, Tourism and Wild Life from 1993-1994, Office of the Vice President from 1994-95 among others.

6. In June 2009, she pursued a course on Leadership and Change management- Uganda-Ontario Partnership, and attended the Good Governance program in June 2009. She has also pursued courses on Indicators for Policy management- MDGS and Statistical Literacy- May 2007, Leadership and team building Course- British Council, March 2007, Coaching and mentoring- British Council- October 2006, Basic Cadre Development Course, National leadership Institute, Kyankwazi- May 2003, Specification Writing, June 2003, Contract management- August 2003, Advance leadership skills for women, Johannesburg, August 2002, Specification, preparation and writing, May 2002 and in June 2002 a course on Bid preparation and tender evaluation among others.