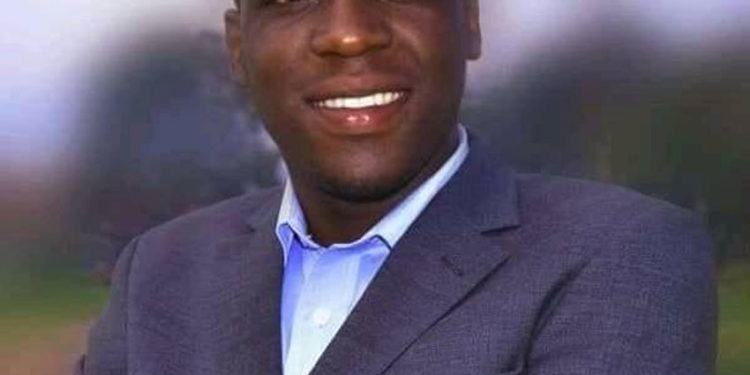 On a fateful day of February 14, 2020, I was standing at Highland Stage waiting for a taxi to take me to kigongo in Kabale town. In the due course, a car stopped exactly next to me and a passenger in the hind seat asked me for directions to Kisoro town.

I told him that it was in the direction he was facing. He seemed like he wasn’t satisfied with my answer.I told him that if he continued with the tarmac, he would reach in Kisoro.

When he insisted, I called Grant Ahumuza,a journalist with Peak Fm Kabale who was next to me to give him a more detailed answer.

Before Ahumuza could say any word, I was grabbed and bundled into the car which turned and drove off to Kabale main town.

When I asked what was wrong, they said we were heading to police that I would answer from there.

But we passed by the police station and headed for Katuna before they diverted off to Kabale University route, then to Nykambu, to Nyabikoni then to Kisoro road.

They seemed to have diverted after meeting two Ugandan military double Cabins from Katuna road.

I was dropped in Bubare, near the Late Batuma home. Along the way, they asked me if I was Arinda Nsheeka, and I was silent. Then they would ask me the Kilograms I weigh and finally when they threw me down, saying that was my last warning.

I wasn’t told why they were warning me. They had taken a way my phone along the way but when they dropped me, they removed a battery and threw the phone to me.

I had to walk on foot from Bubare to town since no vehicle would take any passengers at night. I reached home at around 11pm.

As they drove off, the driver wanted to crush me with a vehicle but I managed to jump away.

When I reached home, I used another battery to recharge my phone and I received so many calls from so many people who said strange news were circulating allover social media about my disappearance, and had to confirm to police that same night that they had finally let me free.

One of the captors’ face is familiar to me, as if he was a bouncer at one of the bars in Kabale. If I met him today, I could recognize him.

I have reported the matter to police and other security agencies near me.

I am thankful to God that am free now, but am extremely worried of what is next for me, especially that these people have warned over something they didn’t disclose.